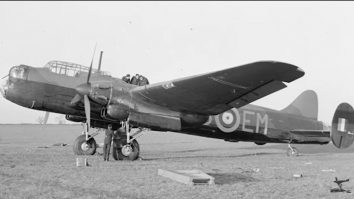 The ill-fated Avro Manchester was a plane plagued with engine problems. Meant to be the newest frontline heavy bomber of the RAF, in the end, it was almost a complete failure.  1. It was the first aircraft to include all the standard features of a WWII RAF bomber It featured all metal construction, light alloys, […] More 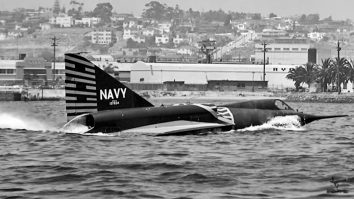 The Convair F2Y was an experimental seaplane in the 1950s and the fastest seaplane in the world. But like any other envelope-pushing aircraft of its time, it was just not meant to be.  Here are the ten interesting things that you need to know about this seaplane fighter aircraft:  1. It has a delta wing […] More 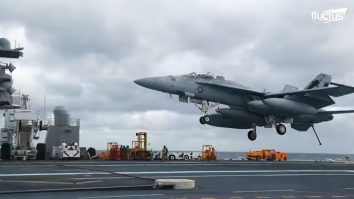 A failed landing or a takeoff on a short aircraft carrier strip can result in damage or the loss of significant defense assets or the crew.  Here’s what happens when pilots fail to land at a very high speed on a US aircraft carrier: 1. The deck of an aircraft carrier is supported by a […] More 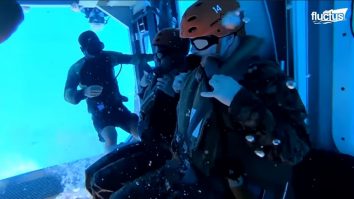 The US military is an institution that relies heavily on training to protect the lives of its troops. These men and women operate in extremely dangerous conditions and equipment. However, do you know there’s a terrifying test to prepare troops in case their helicopter has crashed into the ocean?  Helicopter Underwater Escape Training (HUET)  The […] More 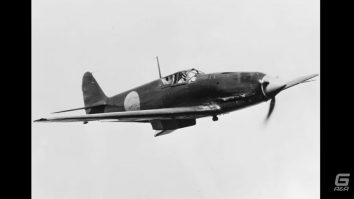 The Kawasaki Ki-61 Tony was the only 1943 Japanese fighter that could really compete with the P-38. Here are the ten interesting facts about Japan’s answer to the P-38 Lightning: 1. It’s considered the best-looking fighters of WWII It’s a relatively streamlined airplane packed with a supercharged liquid-cooled inverted V12. The Tony doesn’t always look […] More 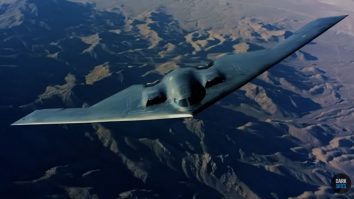 The B-2 was fueled by a need for a US bomber that could deliver nuclear warheads to the heart of Moscow in case an apocalyptic conflict arose. In worst-case scenarios, the US needed the most advanced bomber to strike Soviet Union’s inner cities.  Here are ten facts about the “Invisible Bomber,” the B-2 that will […] More 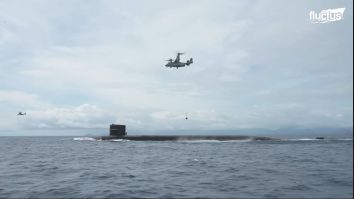 US Naval vessels are often tasked to spend months on the sea. Thus, the Navy needs to use creative methods to keep the crews fed and the ships armed and fueled.  One of the oldest and perhaps most effective resupplying techniques is the airdrop. This is an airlift operation in which weapons, equipment, humanitarian aid, […] More 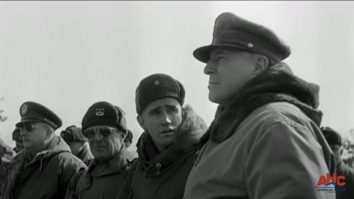 In June 1950, communist forces from North Korea invaded western-aligned South Korea, starting the Korean War. General Douglas MacArthur was put in charge of the coalition of United Nations troops.  President Truman was also worried that China might view the invasion as hostile, causing them to intervene in the conflict. However, MacArthur assured his superior […] More 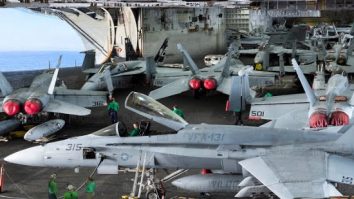 Nations around the world rely on aircraft carriers, not only for offensive but also for defensive capabilities.  Aircraft have always played a key role in keeping nations safe. Moreover, aircraft carriers allow the US military to project this power abroad. These vessels also provide the fleet’s most incredible versatility and technical capabilities. The Hangar The […] More 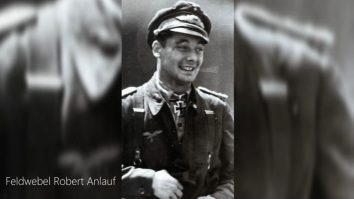 On August 27, 1944, Lt. John M. Carothers, part of the 503rd fighter squadron, was in his P-51 Mustang. He was part of a formation, returning home after a bombing run in Berlin.  Then, he was radioed that there were six Focke-Wulf 190s, led by double ace pilot Robert Anlauf by the Luftwaffe. Last Hope […] More 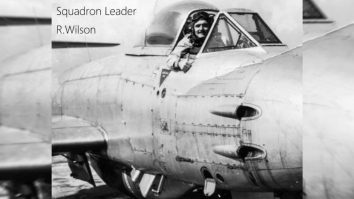 On December 1, 1951, amid the Korean War, a WWII Gloster Meteor, part of the 77 squadrons piloted by RAAF Squadron Leader R. Wilson, who was a WWII veteran, was attacked by Russian MiG-17s.  How did this WWII fighter manage to survive and return home during a fateful encounter during the Korean War?  The Gloster […] More 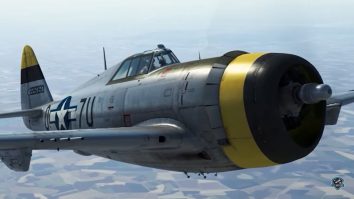 The P-37 Thunderbolt is a deadly ground attack aircraft and one of the most formidable fighters in WWII, with the ability to take heavy beatings from the enemy.  Here are the five things that you never knew about this legendary aircraft:  5. Its first confirmed aerial victory was in the hands of pilot Donald Blakeslee […] More