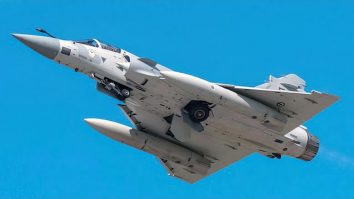 The Mirage 2000 is a small but impressively powerful French aircraft. It was one of the few planes tasked to deter a full-fledged nuclear war.  Peculiar Aircraft The Mirage 2000 is a peculiar aircraft- it looked as if someone took an F-16 Fighting Falcon and squeezed it into a smaller and shorter warplane.  However, its […] More 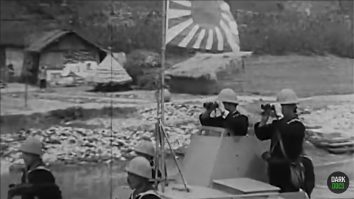 In the last months of World War II, Imperial Japan launched last-ditch, desperate missions to save themselves. One of them is Operation Ichi-Go which would turn out to be one of the biggest warfare operations in the history of the Japanese Army.  The Fractured Dragon China had been at war more than any Allied nation […] More 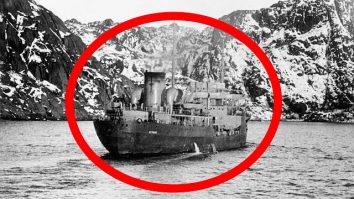 The Altmark incident was a naval incident in World War II between the German tanker Altmark and several British destroyers. The incident happened in February 1940 in neutral Norwegian waters. Aboard the Altmark were about 300 Allied prisoners of war.  However, when the Brits attempted to board the ship, the Norwegians suddenly aimed their torpedo […] More