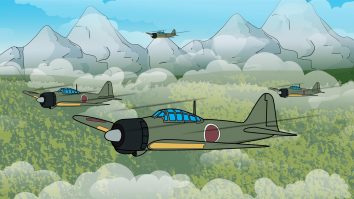 The Zero was a menacing war machine that toyed and destroyed the clunky Allied fighters on the onset of the Second World War. The Zeke’s unbeatable maneuverability and blazing speed were undoubtedly big factors in the swift destruction of Pearl Harbor.  One year after the attack, the USAAF issued in  Intelligence Summary No. 85, which […] More 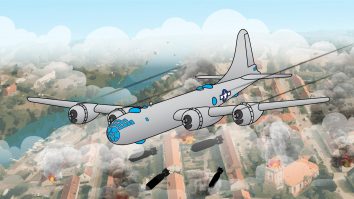 Just 3 days after the B-29 Enola Gay dropped the Little Boy over Hiroshima, the Bockscar followed suit and unleashed the more powerful Fat Man that killed 35,000 people. The atomic bombings are still widely believed to be World War II’s final blow. However, the Japanese were only keen to offer a conditional surrender. Without any negotiations having been conducted, the Twentieth Air Force launched […] More 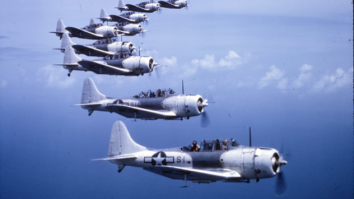 The Douglas SBD Dauntless embodied the grit and tactical mastery that defined the Battle of Midway. The Battle of Midway in June 1942 was one of the greatest victories of the Allied Forces. It effectively kept the Japanese Imperial Army from pursuing their invasion of the Pacific and placed them on the defensive for the […] More 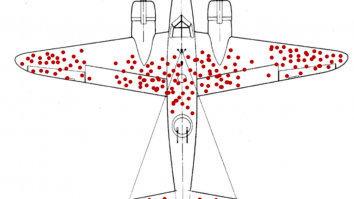 Turns out, the secret to improving the odds of returning aircraft was not additional armor on the most damaged parts. During the war, The United States commissioned a select group of mathematicians which came to be known as the Statistical Research Group.  They worked around the clock in developing ballistic tables, patterns, and computational devices […] More 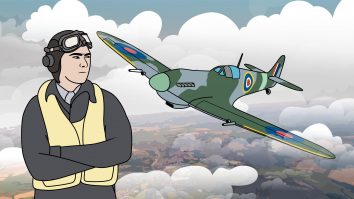 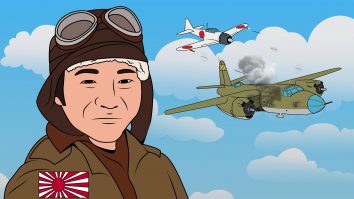 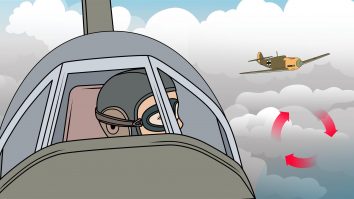 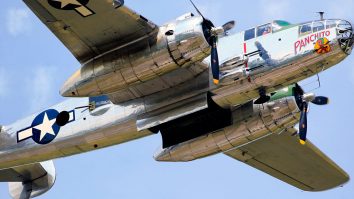 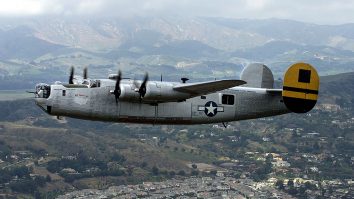 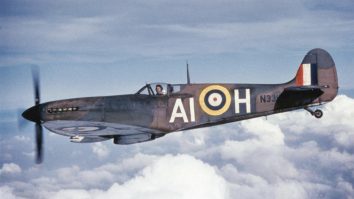