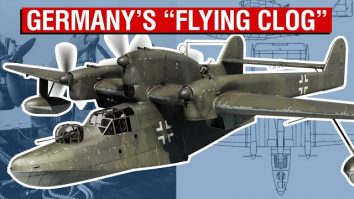 Out of the many designs fielded by the Luftwaffe during WWII, the Voss BV 138 is perhaps one of the more underrepresented aircraft of its day, despite its striking design, and remarkably varied service life. Early Stages of Development The development of this aircraft started in the mid-1930s. A need has risen for a new […] More 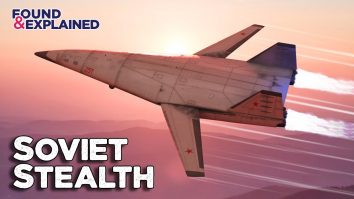 The Soviet T4 MS was a high-speed reconnaissance, anti-ship, and strategic bomber aircraft that would have revolutionized the warfare of the late Cold War era. While it would have turned the tables back in the Soviets’ favor, it never went beyond the prototype stage.  New Aircraft The Soviet Union came up with a list of […] More 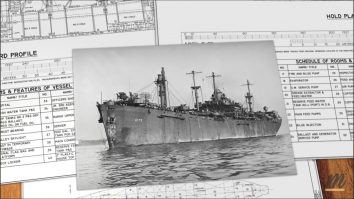 In 1940, hundreds of cargo ships travel across the Atlantic, in a desperate effort to keep Britain supplied against Nazi, Germany. However, these ships were being taken down by enemy ships and submarines.  Thus, the Allies needed to find a way to build thousands of cargo ships, and build them faster than Germany hope to […] More 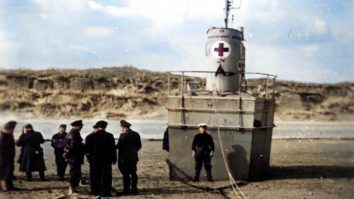 Downed German airmen clung to the Rettungsboje, or rescue buoys easing their struggle. But as they clung to its handrails and climbed on it, they found an access door that looked like a shelter in the middle of the ocean. As soon as they went inside, they couldn’t believe what they saw.  An Urgent Matter […] More 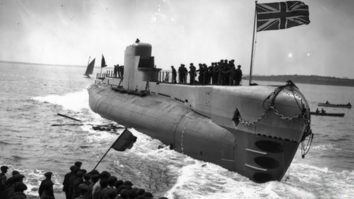 When a mystery man was rescued claiming he had narrowly escaped the submarine HMS Perseus, many people thought him to be a fraud. A Communal Coffin The British Parthian-class submarine HMS Perseus was struck by an Italian mine while recharging her batteries on the surface off the coast of the Greek island of Kefalonia. For […] More 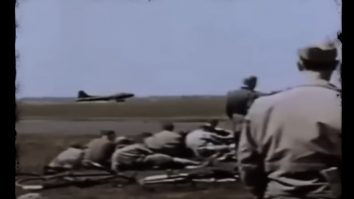 When World War II kicked off, airplanes have been around for only about 30 years, and still a new science. For all the success of legendary WWII warbirds, there were also legions of planes that were considered failures. Here are World War II’s absolute worst-designed aircraft:  The Blackburn Botha While the Botha was far from […] More 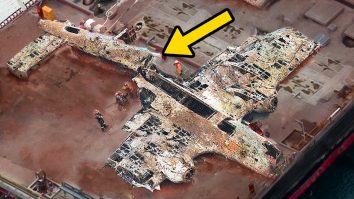 World War II was a global conflict lasting from 1939 to 1945, and with it, military aircraft came of age. Here is a list of the ten recently discovered WWII planes:  10. The Dornier Bomber Affectionately known as the “Flying Pencil,” thanks to its shape and design, was a German plane that terrorized the skies […] More 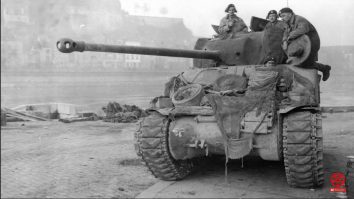 Here are the top myths and misconceptions brought about by Hollywood movies about World War II tanks and armor: 1. The Allies’ M4 Sherman tanks are inferior to German tanks in WWII The M4 Sherman tanks are given a lot of flak by pop culture, movies, and even historians. Allied tankers called it “burning coffin” […] More 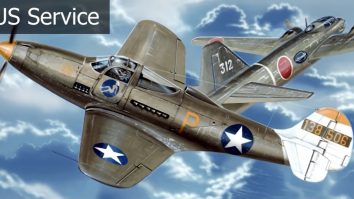 The P-39 was a US single-engine fighter that became one of the most controversial fighters of its time. It’s either you love it, or you hate it.  Development of the aircraft started back in 1937 as an answer to the Air Corp’s call for a single-engine, high-altitude interceptor.  The first prototype flew a year later, […] More 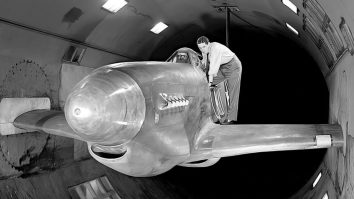 The P-51 Mustang’s impact on World War II couldn’t be understated. It played a vital role in the war and the bombing campaign against Germany. Still, in its early years, the Mustang suffered issues that almost ended its combat career.  Here’s how the P-51 Mustang became a fatal flaw to the allied forces to becoming […] More

In the closing year of the Pacific Campaign and with the desperate attempt to turn the tides of the war, Japanese Kamikaze pilots were given the mission to fly to enemy warships, achieving relative success.  But who were these kamikaze pilots, and is there any way to stop them?  The Divine Wind The Japanese press […] More 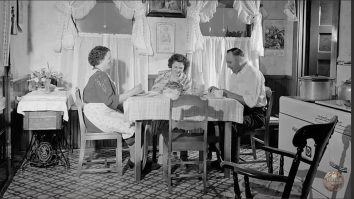 During WWII, the American people were asked to make sacrifices so that they could support troops overseas. One of the significant changes in their diets. Rather than complaining, people got creative.  Here are some of the things that people ate to survive during WWII:  Wartime Sponge Cake This simple delicacy is easy to make. However, […] More