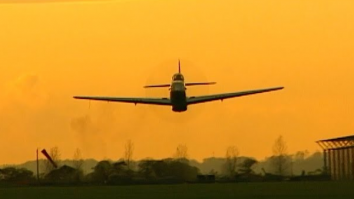 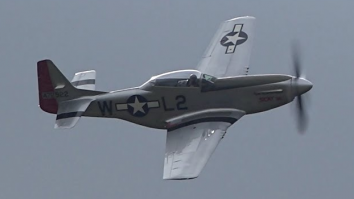 When you think of that terrifying whistle sound, normally you automatically think “F4U Corsair”. But did you know the mustang can sing as well? The P-51 Mustang was arguably the best WWII fighter plane of the time and boy, does this one sound mean. Don’t mind the video if it’s a tad shaky, it was […] More 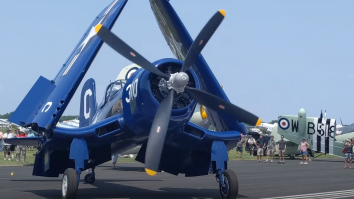 The Corsair has to be one of the best-looking warbirds of WWII. From it’s inverted gulf wings, do it’s massive engine, there are so many things to like about this aircraft. That’s why you can never go wrong listening to the mighty Pratt & Whitney 2800 double wasp engine. In this video, we see a […] More