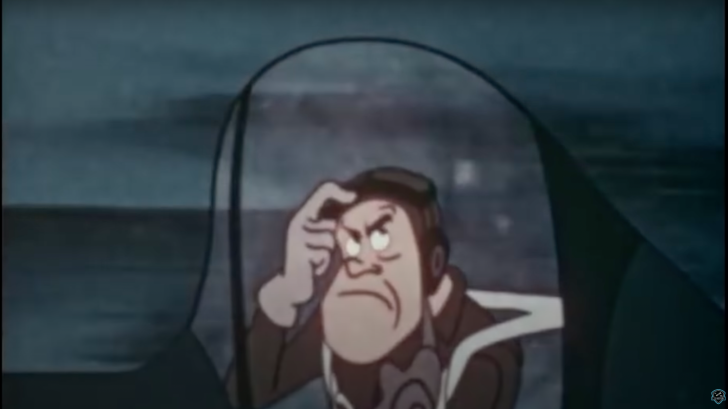 For some planes, opening the cockpit can be a bit problematic. When planes would get hit, it could damage the engine and the controls needed to open the cockpit. Though some planes like the P-51 had an easier time opening the canopy. In such airplanes, a pilot would only slide the canopy back to bail.

Injuries suffered by the pilot could hinder their ability to bail out of a downed airplane. More or less, this would lead to the death of the pilot. Materials used in planes such as wood also increased the chances of the pilot suffering from major injuries as this didn’t entirely stop bullets from penetrating the cockpit.

Bailing out isn’t as straightforward as it looks. Depending on the aircraft they’re using, pilots are briefed on what to do before they decide to exit mid-flight. Usually, pilots would jump out on the side of the cockpit while rolling outward. This would help the pilot avoid their plane’s tail.

The P-38 had a very different approach to bailing out. Because of its tail design, doing the usual bail-out routine would be dangerous. Instead, pilots are expected to climb on the wing and let go when they have passed the tail. Another way would be to turn the plane on its back while the pilot drops out.

Crews of the WWII bombers found it the hardest to bail out. Positions like the ball turret gunners were basically seen as death traps for their susceptibility to getting hit. Not only that, being inside one of these balls would make it harder for men to get out of when it’s time to bail out.