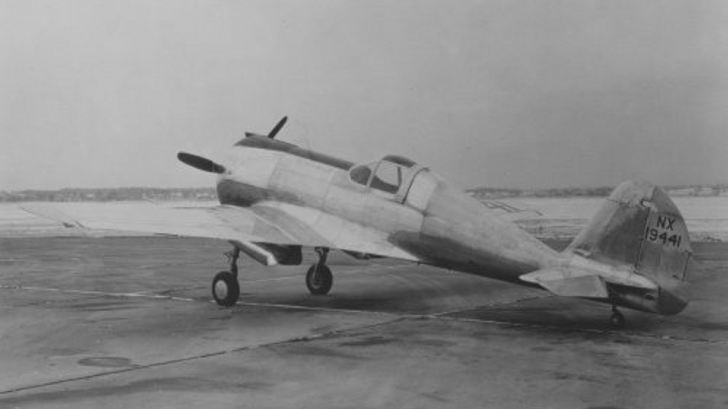 Regardless of how bad their engines or handling characteristics were, maybe – just maybe, they were made at the wrong time or for the wrong mission. Here are the three worst WWII fighters: 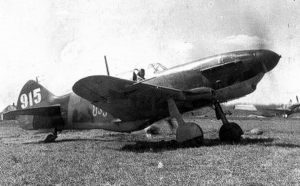 The Soviet-designed LaGG-3 had underpowered engines in addition to being relatively heavy. Therefore, it suffered from poor maneuverability, particularly underperforming in dives, and tended to spin out of control if the stick was pulled too hard. Its airframe was made out of delta wood and had laminated wooden panels. Though the structure didn’t catch fire easily, it readily shattered when hit with high-explosive rounds. One of its saving graces, its extensive armament, was unable to sway the pilots’ opinions. The LaGG-3’s nickname was “Lakirovanny Garatirovanny Grob,” which translates to “Guaranteed Varnished Coffin.” 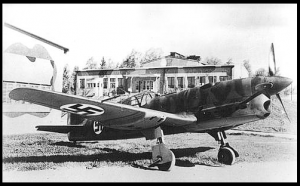 France’s C.714s came from a breed of very successful aerial racers. In fact, the C.712 was designed to break the world air speed record. Regardless, the design of the C.714 was their attempt at militarizing the fast aircraft. However, with faster speed comes relatively high landing speeds. Even though it was fast, everyone agreed that its engines were inadequate but changing it would require more resources. It was impossible to install a better engine without including the total redesign of the airframe. When it first entered service, the C.714 was quickly considered unsatisfactory. Further orders were canceled, and the remaining aircraft were sent to Finnish and Polish forces – and they seldom used them. 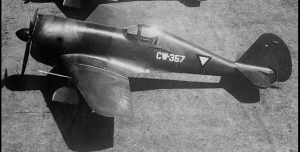 American CW-21s had the potential to be great fighters. Its climb rate of 4,800 ft/min far exceeded the Spitfire’s 2,500 and the jet-powered Me-262’s 3,900 ft/min. Unfortunately, it lacked armor to protect the pilots or even its fuel tanks. Still, it could out-roll and out-climb Japanese planes but fell short in armament. While the Zeros had Mk.3 cannons, the CW-21s had .30-in or .50-in machine guns.