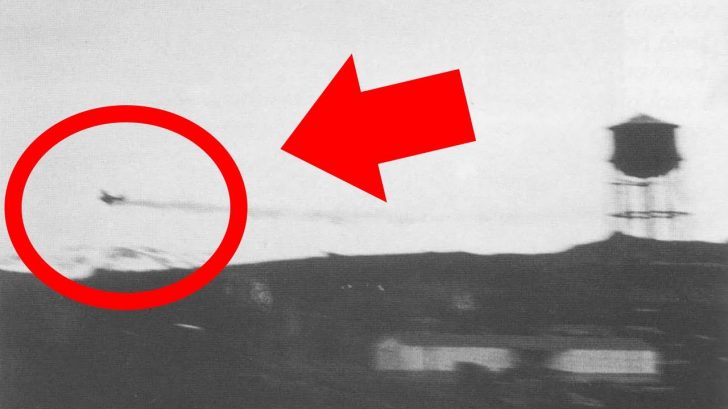 America knew about the Mitsubishi A6M Zero in the summer of 1940 after they easily picked off outdated Chinese biplanes. Flying Tigers’ leader, Claire Lee Chennault, warned the West about the fighter yet they paid little to no attention. After all, the West was confident that Japan’s technology was highly inferior.

Zeros achieved an unbelievable 12:1 kill ratio against Allied aircraft at the start of the war. To counter this, the Allied forces avoided dogfights and used “Boom and Zoom” tactics instead, abusing the Zero’s inability to dive as quickly.

Days before the Battle of Midway, the Japanese bombed Dutch Harbor on Unalaska Island. A Zero, operated by Tadayoshi Koga, was hit by small arms fire while strafing Allied survivors in the water. The shot severed the return oil line, forcing him to land at Akutan.

Its wheels mired in the swamp, causing the plane to flip upside down while the 19-year-old pilot instantly died on impact. A month later, a crew of Catalinas from Patrol Squadron 41 spotted a downed fighter while returning from a sortie. He quickly picked up his radio and reported what he saw.

On July 12, 1942, a US Navy Patrol crew landed near the site and examined the wreck. Much to their surprise, the warbird was still somehow intact and salvageable. It was quickly repaired to flying condition so it can be methodically tested under various conditions. Fortunately for the Allies, the examination revealed a series of flaws that would eventually bring the Zero’s reign over the Pacific to an anticipated end.