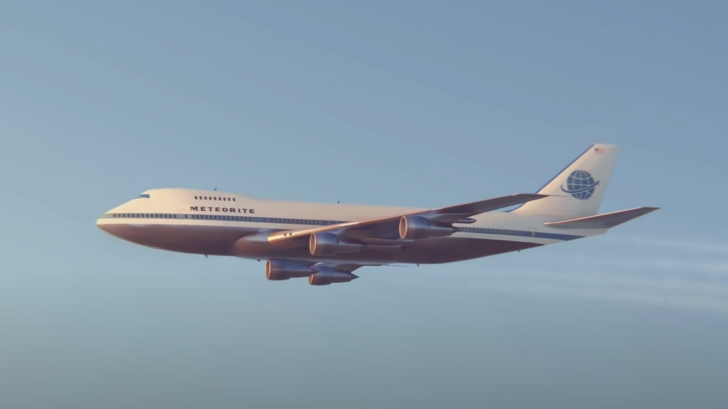 Boeing once worked on a project that would turn their 747 into a mothership capable of launching tiny fighter jets in the 1970s. After all, a flying aircraft carrier would’ve been able to respond quickly to crises while its speed would make it more harder to destroy. And did we forget to mention that it sounds cool?

The aforementioned Airborne Aircraft Carrier would carry ten small, crewed fighter jets and were expected to launch and recover them during flight using an internal conveyor belt system. This new system would then be able to launch its entire air wing in just fifteen minutes, sending out two fighters every minute or so.

Carried A Lot Of Risk

As cool as the concept was, there was no deniability on how risky a crash would be. Every crash involving a 747 AAC would destroy eleven planes and kill its pilots.

Second of all, its conveyor belt and launch and recovery system would have to be specifically made to be fitted to the AAC.

Most importantly, microfighters weren’t invented back then. No “small” fighter jet could fit inside the belly of a 747.

Missiles. If there’s one thing the B-52 bombers learned in Vietnam, it’s that surface-to-air missiles were a greater threat than fighter jets. Forget about MiG-21s and MiG-25s outclassing the supposed microfighters, the AAC simply had no answers for missiles like the SA-2.

Nevertheless, Pentagon’s new project – dubbed “X-61 Gremlins”, sees the agency developing drones that can be released from a C-130 Hercules. These drones would be fitted with sensors, jammers, or weapons systems depending on the mission.

Drones are cheaper, much easier to develop, and are very small. Not to mention, drones are looking like the future of combat. Its added safety is a huge bonus, especially in wartime.