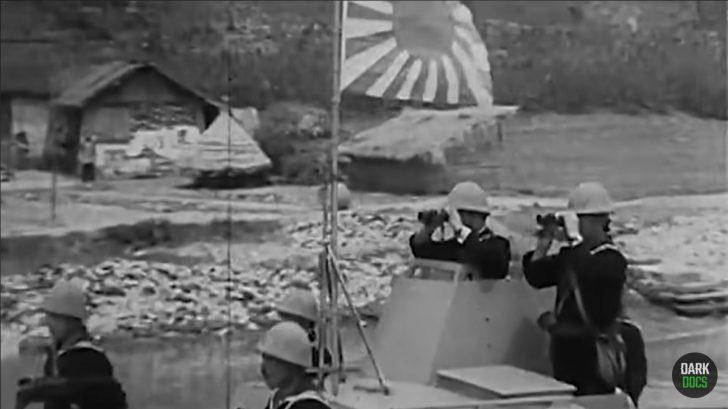 In the last months of World War II, Imperial Japan launched last-ditch, desperate missions to save themselves. One of them is Operation Ichi-Go which would turn out to be one of the biggest warfare operations in the history of the Japanese Army.

China had been at war more than any Allied nation in World War II. At that time, the nation was fractured into three regions- Nationalist China, Communist China, and the areas occupied by Imperial Japan.

Despite their differences, the former two decided to form an alliance to fight Japan together. However, they were no match for the Japanese. Soon, however, foreign aid is flown to China coming from the Allies.

Japan’s situation in the Pacific Theater kept worsening by the minute. The Japanese Air Force stationed in China struggled with replenishment. There are also increasingly bold air attacks by the USAF, constant harassment of water transport, and failed communication lines.

By the fall of 1943, the Japanese had to do something drastic.

The Japanese desperately wanted to reclaim their once mighty power, and soon Operation Ichi-Go was in place, which translates to Number One Operation.

This operation intended to capture Allied airfields in Eastern China, and open overland supply routes from Busan, Korea, all the way to Saigon, French Indochina.

Betrayed by their Own Kin

There was a significant factor that led to the Japanese’ victory- the Chinese population. Growing tired of fighting for years, and wanting revenge for the Chinese famine years before, a number of communist Chinese peasants rebelled against Nationalist soldiers.

As the fight continued, the Japanese managed to displace USAF stationed at the Hunan Province.

Despite Operation Ichi-go’s success and giving Japan the victory, it needed, it wasn’t any closer to defeating China. The US can also still bomb the Japanese homeland.

Because most Chinese soldiers were able to retreat and return to the attack, future attempts from the Japanese to fight ended in failure. As a result, the Empire never got the time or resources to achieve one final victory over China.

Furthermore, the damage of the Allied war effort in China was extensive and far-reaching, and the effects can be felt up to this day.