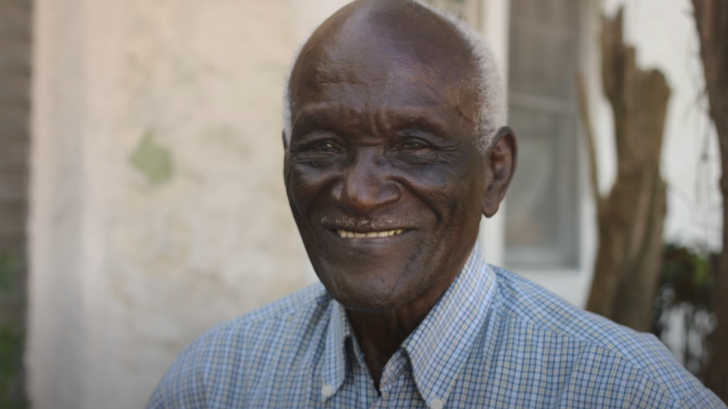 The Community Came Through For This American Hero

World War II veteran Charles Adderley had been living in Miami for almost fifty years. He was in the Invasion of Normandy, and he bought his Miami home shortly after returning home from the war.

Nearly five decades later, it badly needed repairs such as a new A/C system, mold issues, and others. And that was when people came together to help him. From business to firemen and other volunteers, they did what they could to rebuild Adderley’s home. Other organizations, including Volunteers of America, teamed up for the cause.

It wasn’t just a simple renovation but a complete makeover.