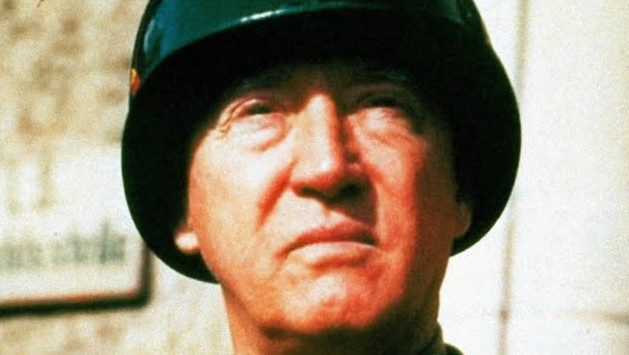 There are many conspiracy theories about the events of World War II. One of the most controversial is the death of George Smith Patton Jr..

Patton began his military career leading cavalry troops against Mexican forces and became the first officer assigned to the new U.S. Army Tank Corps during World War I. He was promoted through the ranks over the next several decades and reached the high point of his career during WWII commanding victorious battles.

However, Patton was dubbed as the “Old Blood and Guts” because of his harsh ways, such as slapping shell shocked soldiers and sending a doomed task force to free his son-in-law from a POW camp.

Patton died in Germany in December 1945 of pulmonary edema and congestive heart failure following an automobile accident and was buried in the U.S. military cemetery in Luxembourg.

After his death, many speculations came out. Some say Patton died in an assassination plot led by Soviet dictator Joseph Stalin.

Journalist and author Bill O’Reilly talked about it in his book “Killing Patton” and said in an interview:

“We believed he was poisoned in the hospital.”

While the author of “Patton: A Genius For War” Carlo D’Este thinks otherwise.