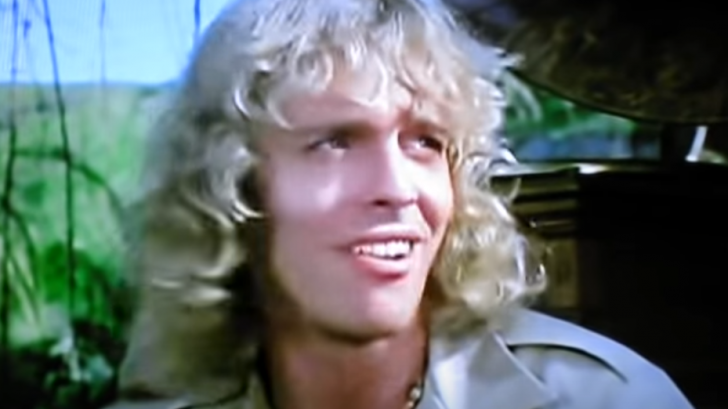 In the finale episode “A Little Bit of England” which aired April 6, 1978, Frampton played a fictional character Peter Buckley who is a British coast watcher that rescued Boyle after he survives being shot down. There was a scene where Frampton sang the British National anthem with lyrics like “God Save our King” version.

Frampton talked about his experience on the series in his new autobiography “Do You Feel Like I Do?.” He said he was such a fan of the show that he asked the director himself if he could appear.

Black Sheep Squadron was struggling with ratings during that time and thought the popular rockstar would bring back the audience to survive. Frampton offered to chop off his curly blond locks, but the producer told him to keep his long hair which the viewers found was historically inaccurate.