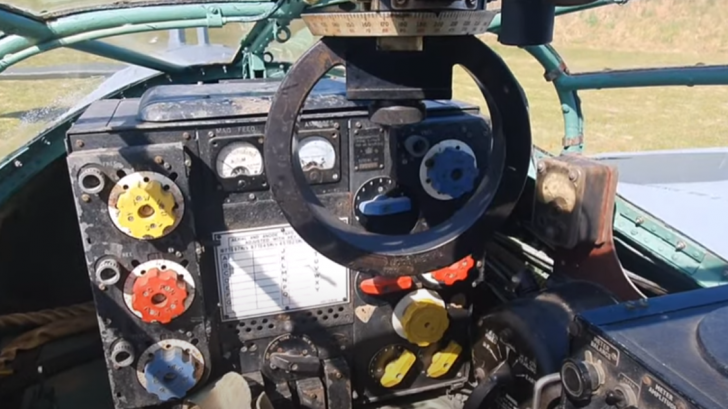 The Mosquito is a British twin-engined, shoulder-winged, mid-wing bomber aircraft that was adapted to become the prime night fighter of the Allies during World War II. It’s best known for its speed not guns. It was fast and high-flying making it able to roam almost at will over enemy-occupied territory.

Viewers appreciate that the Mosquito on the clip was kept in its original form from its engines, radios, seat belts, seat cushions, switches, and other parts. Although, the rodents have already destroyed some of the internal parts over the years. Most Mossies are already re-manufactured.

But here, you can still see the original frame of wood and the skin of plywood it has. It was originally glued and screwed together in England, Canada, and Australia. It was designed in 1938 and entered service in 1941.