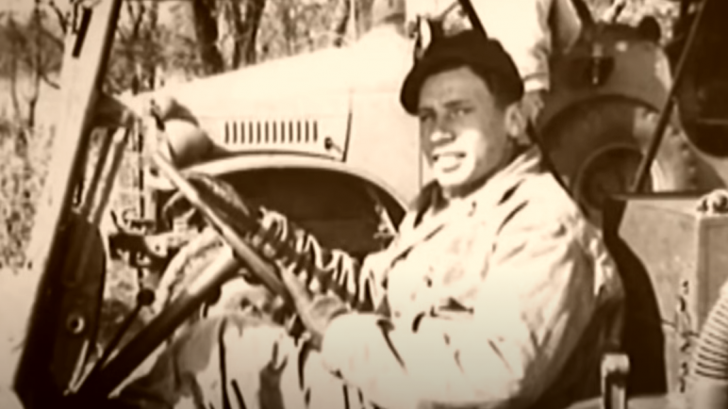 Actor, comedian, filmmaker Mel Brooks was one of the Jewish Americans to serve in the World War II.

In an interview, Brooks said:

“I was against war, but I knew what Hitler was doing to Jew so,”

On the TBS show Conan with host Conan O’Brien, Brooks shared that he was a teenager when he enlisted. He studied electrical engineering so he was put in the combat engineers. One of his jobs would look for planted mines that could blow up a tank.

“If it could blow up a tank, I mean, it could certainly take away a Jew in no time.”

So they were were extremely careful. Later, he shared a “musical” experience he had while on service. He said there was a time where he heard the Germans singing so he grab the megaphone and sang back to them which he got applauded for.

In 1967, Brooks directed the musical The Producers, which includes the fictional musical Springtime for Hitler.