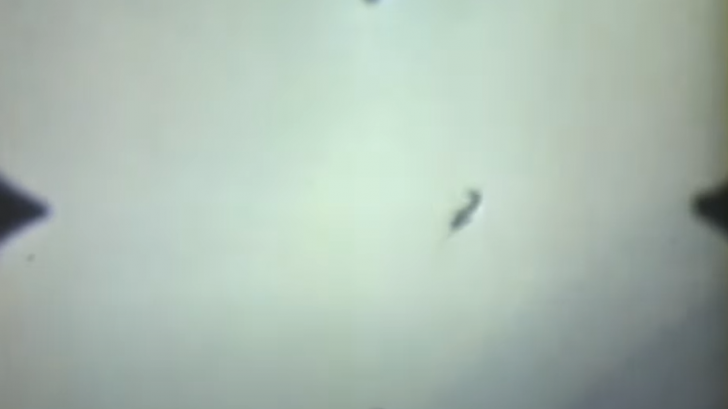 The two classic aircraft, A6M and F4U, that was shown on the video got mixed reactions.

A lot of the comments say that they had never seen the footage before and asking where the uploader got it.

Other comments suggest that the pilot of the A6M Zero was already dead before it was taken down by a pair of F4U Corsairs.

Another comment said that the pilot of the A6M is one of the nine hundred thirteen kamikaze pilots died in World War II. A kamikaze is a Japanese pilot who in WWII made deliberate suicidal crashes into enemy targets.

Whichever you believe it would be, it’s amazing yet at the same time, terrifying to see what goes on during war.