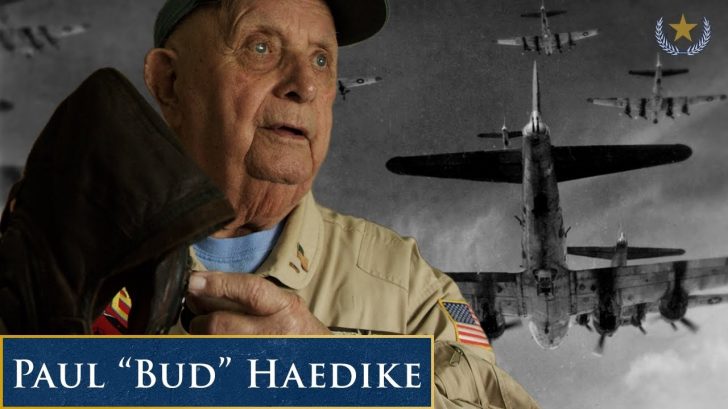 The presence of Flaks made it hell for B-17s to operate safely. Flak bombs were designed to fly straight into the air and explode, causing shrapnel to scatter around their vicinity. If two of the four B-17 engines were hit, they were forced to bail out or force a landing because B-17s were not expected to operate with only two engines.

Due to the B-17 being an unpressurized plane, crew members needed to use electric suits connected to oxygen tanks. The crew members were also exposed to colder temperatures ranging from 20 to 30 below zero. If a crew member loses connection with his oxygen tank, he has 3 to 5 minutes to get oxygen before he dies. Furthermore, gunners could get their fingers cut off from frostbite if they touched the guns with their bare hands.

The addition of the Norden bombsight helped the B-17s with precision bombing. Later, this tactic was replaced with pattern bombing. In this way, other bombers would follow the lead of the squadron leader. When the lead releases their bombs, others are expected to release theirs as well.

Because of the number of wounded soldiers returning from missions, the US Army had a system to help them get medical attention quickly. If an aircraft had a wounded crew member, they had to fire up a red flare to signify prioritization in landing. An ambulance carrying medical personnel was then expected to assist the group after landing.

Contrary to popular belief, crew members did not fly in the same plane as their previous mission. This is because planes coming from missions usually had a considerable amount of damage, especially from Flak shrapnel. Constant repairs were needed day and night, so crews usually had different planes on every mission.

England is notorious for its bad weather. Rain and gray skies were typical, but snow is a different beast. Sometimes, it was almost impossible to fly in certain conditions. This would sometimes lead to crashes due to pilot error.

Moreover, getting into formation was also considered a challenge. Following a tight schedule, multiple aircraft would be on the runway in preparation for takeoff. Planes were only given 30 to 45 seconds after the first plane took off before the next took off. The margin of error was low.

Bombardiers didn’t have any visual of their bombs. They were often ordered to drop the bombs or wait for the lead ship to drop before dropping theirs. Still, a lot of the bombs didn’t hit anything significant.

The deployment of escorts wasn’t as thorough in some missions. Sometimes, fighter plane escorts could only do their jobs until bombers could get to Berlin. After that, they had to turn back to re-fuel. However, when better planes were made, escort missions became longer – even sometimes lasting the duration of the B-17’s mission.

10. Focusing At The Target

B-17s did not actively target Flaks. The bombers focused on bringing down factories, railroads, and transport stations. It aimed to cripple the manufacturing of planes and weapons, disable the use of railroads, and stop supplies from getting transported.