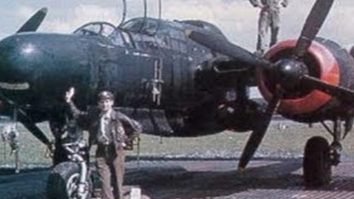 The P-61 Black Widow was the first operational aircraft of the United States, specifically as a night fighter. A lethal bite from the Widow could rival enemies. It had four forward-firing 20mm cannons on its belly and a dorsal turret holding 0.50-caliber machine guns. Here are seven interesting facts that you need to know about […] More

Craig Button was a 32-year-old USAF pilot who died in 1997. 25 years later, the manner of his death is still in question. Training Mission and Disappearance On April 2, 1997, Button was on a training mission with two other A-10s. This session was the first time Button was going to use live rounds. That […] More 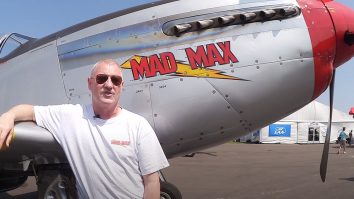 1. You Need Connections Unlike cars, you can’t just go to your nearest hangar and ask for a quote for a P-51 Mustang. Production of this warbird has been canceled for decades now. So in order to get one of these, you need to have connections first. Hopefully, a guy you know knows a guy […] More 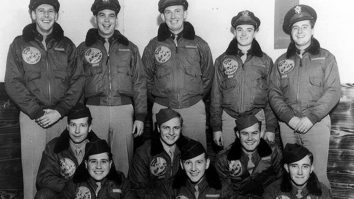 The First Attack 1st Lt. Edmund Smith and his B-29 crew took off on January 27, 1945, from Isley Airfield for a bombing mission. Their main target was Tokyo’s Musashiho and Nakajima aircraft factories. Destroying these factories would help cripple the production of Japanese planes. However, just 15 miles out west near Mt. Fuji, their […] More 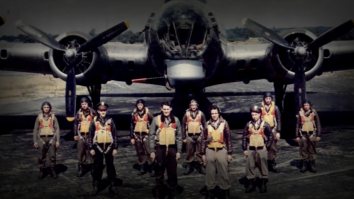 Chilling Discovery On November 23, 1944, a B-17 bomber crashed near a group of Allied soldiers in Belgium. As it crashed, witnesses noticed that the B-17’s engines were still running. The soldiers near the wreck waited in anticipation for the crew to exit the plane themselves. After all, there were no flares fired to signal […] More 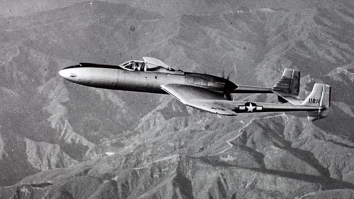 Peaked Way Too Early It started out very promising but it went downhill pretty fast. That is the story of the Vultee XP-54 “Swoose Goose”, one of the many warbirds that never saw action during the war. The XP-54 was supposed to be the largest and heaviest single-engine plane made by America during WWII. On […] More 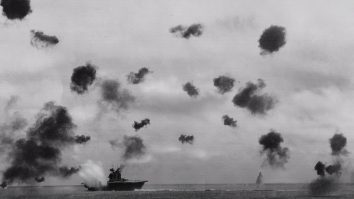 1. Zeros vs Dauntless On their way to escort the 18 Val dive bombers, 6 SBD Dauntless planes were spotted by the Japanese planes. Instead of focusing on the task at hand, the 6 Zeros who were supposed to escort the Vals decided to go for the Dauntless. The fight resulted in a stalemate with […] More 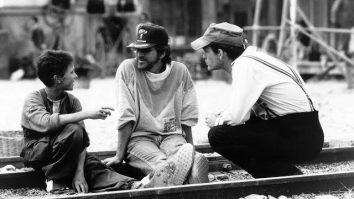 1. Ballard’s POV  The film, Empire of the Sun, is loosely based on the experience of 12-year-old James Ballard in China. Ballard was a British kid born at the International Settlement of Shanghai, China. The movie shows Ballard struggling and being forced to grow up because of the war.  2. Ballard Played As A Guest […] More 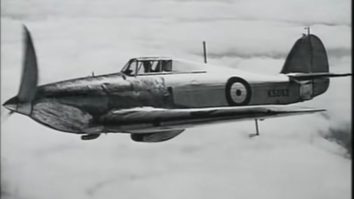 The Hawker Hurricane was the British’s single-seater monoplane aircraft. It was designed by Sir Sydney Camm of Hawker Aircraft Limited in the early 1930s. It served during WWII, delivering impressive air victories during the Battle of Britain. It would also twelve years servicing the RAF doing performing various roles. Here are the ten facts that […] More 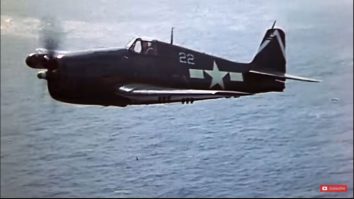 The Grumman Hellcat is a carrier-based fighter aircraft that became one of the most legendary fighters in World War II history.  This well-designed carrier fighter was designed to take down Japan’s daunting Mitsubishi A6M Zero. It’s powered by a 2,000 hp Pratt & Whitney R-2800 Double Wasp, yet it still resembled the earlier Wildcat in […] More 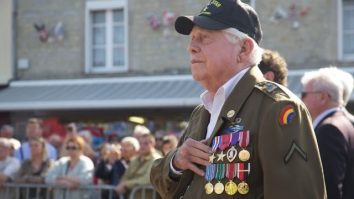 1. Product Of The Great Depression The whole world was coming off of the Great Depression. Men and women from the Great Generation were formed by the hardships they experienced as kids during the depression. A study by Glen Elder showed that most of those children fared better in adulthood and knew how to solve […] More 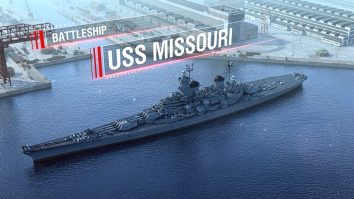 1. The Last US Battleship USS Missouri is the last battleship that the US commissioned for the Navy. Designated as the BB 63, it was the youngest among its Iowa-class sisters. The ship served in many wars, starting from WWII, the Korean War, and ending after the Gulf War. 2. Built To Be Fast Looking […] More