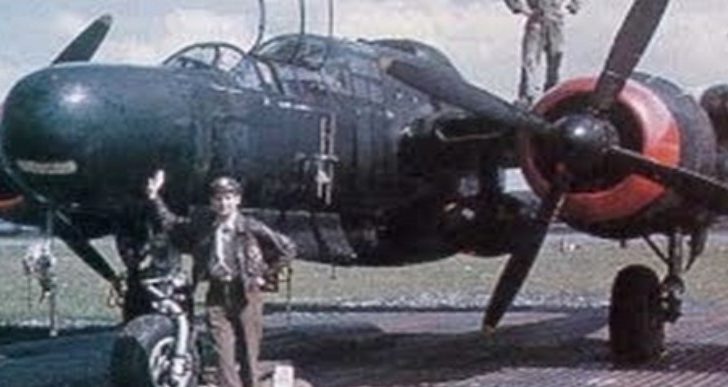 The P-61 Black Widow was the first operational aircraft of the United States, specifically as a night fighter. A lethal bite from the Widow could rival enemies. It had four forward-firing 20mm cannons on its belly and a dorsal turret holding 0.50-caliber machine guns.

Here are seven interesting facts that you need to know about this mysterious night fighter:

1. It flew the skies with three sleek models

The earliest model was the YP6, but the first model that went into combat service was P-61a. It was then followed by the P-61b, the newer combat version.

2. It was the first operational aircraft specifically designed as a night fighter

The P-61 was first created in 1940 by Northrop Aviation. The company collaborated with the British Royal Airforce. The aircraft was designed with a large area of flaps for slow landings at night.

3. It was the first aircraft to use radar

It carried equipment in its nose that allowed the crew to locate enemy aircraft in real-time, even in complete darkness. This sophisticated radar is explicitly adapted for night use and low visibility situations.

4. It was designed to be a sleek-looking aircraft with a mysterious look to it

One could picture the Widow lurking in the night, claiming its victims even before they knew they would be hit.

5. It was a relatively big aircraft for a fighter

It was 50 feet long and had a wingspan of approximately 66 feet.

6. It did a nighttime flyover during its official public debut at the Los Angeles Coliseum

It was an Army-Navy show with over 70,000 attendees. Interestingly, according to some accounts, during the flyover, some said they couldn’t see the plane.

7. Even with its highly innovative design, it only played a minor role in World War II

During this time, the axis powers (Germany, Italy, and Japan) were too weak to fight on land, let alone on air.

With its name and appearance, the Black Widow P-61 ruled the night in the last months of World War II. It was undoubtedly an impressive aircraft and a legend in the night fighter community.