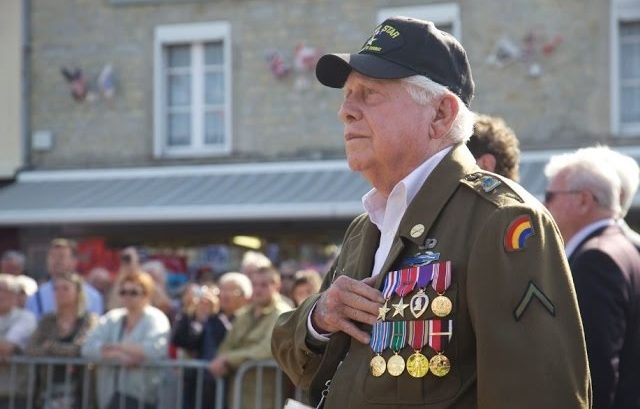 1. Product Of The Great Depression

The whole world was coming off of the Great Depression. Men and women from the Great Generation were formed by the hardships they experienced as kids during the depression. A study by Glen Elder showed that most of those children fared better in adulthood and knew how to solve their problems and make do with what they had.

The young men and women of their generation made up most of the manpower that the US used for WWII. Over 16 million Americans served in the war with approximately 39% of them being volunteers. Their bravery in the face of danger will always be admirable.

Women also played a huge role in the war. An estimate of 350,000 women joined the military during WWII. Their work was mostly comprised of repairing and piloting planes, being nurses, truck drivers, and performing clerical work. They were highly regarded as amazing nurses and over 1,600 women received various recognitions and medals for their courageous work.

If they were not able to serve in the war, they were called on to fill out the newly vacant jobs left behind by those who served in the military. Their hard work paid off as America became a mass production powerhouse that the world could not compete with.

Of the 16 million lives that served the country, 405,000 were lost. Their sacrifice should never be forgotten. They knew that their country needed them and they stepped up without hesitation. Truly, the world would have been a different place had it not been for their sacrifices.

Unemployment was a big issue in America as it ballooned to 25% during the Great Depression. However, the massive mobilization effort decreased that to 1.2% in 1944. After the war, Americans were ready to spend their hard-earned money to purchase anything they wanted, causing a post-war boom.

As if living through the Great Depression wasn’t enough, they also had to survive the Spanish Flu pandemic. The 1918 influenza was a deadly global pandemic caused by the H1N1 influenza virus. It killed around 675,000 Americans during its three years.

This generation also helped Hollywood achieve its golden age. It was a time when a lot of movies were made, including all the classics that we still enjoy today. Films were very popular back then as it was used as a form of escapism. Hollywood’s golden age started in the late 1920s and ended in the 60s.

With the threat of German and Japanese invasion finally erased, Americans could finally live life the way they wanted to. The baby boom experienced after the war was almost unbelievable. On average, 4.24 million babies were birthed every year from 1946 to 1964.