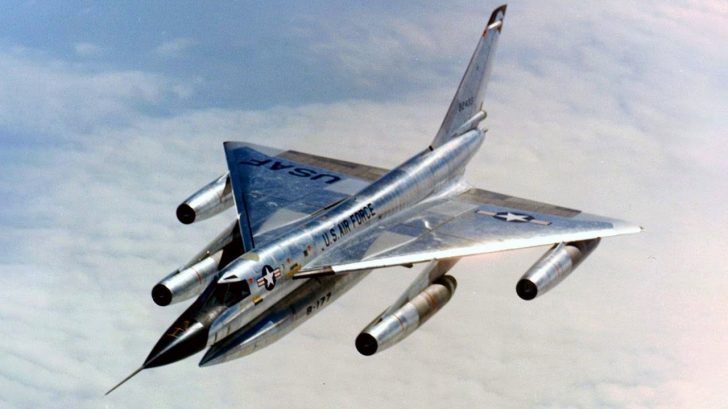 The threat of the SA-2 Guideline did not do the B-58 any favors. In order to stave off the missiles, the B-58 had to fly at lower altitudes but the denser air meant it could not reach supersonic speeds.

A warbird getting repaired is a normal thing. But if your plane needs 35 hours’ worth of repair for every hour it flies, then that is not normal at all. Such is the case of the B-58 who couldn’t seem to stay away from danger.

The B-58 had its fair share of accidents. In fact, it was notorious for its accidents that pilots would refuse to fly these planes during flight tests. According to them, the “Hustler” was very hard to fly which contributed to the number of accidents in tests. 22.4% of the B-58s were lost due to accidents.

As if it wasn’t enough that it had problems during flight tests, it also needed to get air refueled an excessive number of times. General Curtis LeMay stated this as one of the reasons why the B-58 was not combat-ready at all.