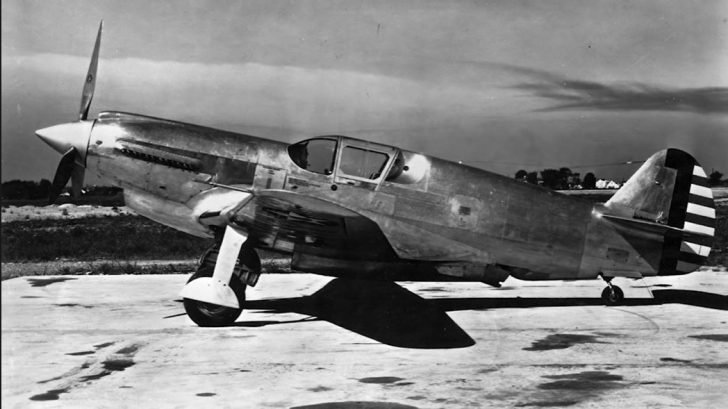 While getting a large order for P-40s in 1939, Curtiss didn’t rest their laurels. Instead, they proposed a new model fighter. They modeled the new aircraft based on the cutting-edge European fighters at that time, such as the Spitfire.

Here are five interesting facts that you need to know about the American Spitfire- the Curtiss XP-46 “Kittihawk:”

1. It was closely modeled on the specifications that created current leaders of the field

It was modeled in legendary aircraft like the Messerschmitt bf-109 and the Supermarine Spitfire.

2. It used one of the most powerful engines available during that time

3. It was designed to be smaller than the P-40 for increased performance

4. The armament was very much enhanced

It was modeled on the Royal Airforce’s Hurricane and the Supermarine Spitfire.

5. It retained the fuselage, and the synchronized 50 caliber Browning heavy machine guns of its predecessor

However, a total of eight wing-mounted 30 caliber machine guns were added. This meant that weight-wise, it pretty much matched the P40.

The Curtiss XP-46’s first flight was in February 1941, where it only managed a top speed of 355 miles per hour (570 km/hr.) Overall, this would be what American Spitfire, despite its initial promise, had failed to deliver.