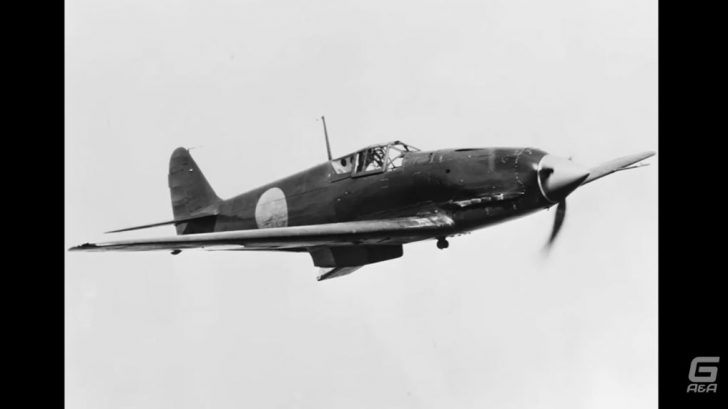 The Kawasaki Ki-61 Tony was the only 1943 Japanese fighter that could really compete with the P-38. Here are the ten interesting facts about Japan’s answer to the P-38 Lightning:

It’s a relatively streamlined airplane packed with a supercharged liquid-cooled inverted V12. The Tony doesn’t always look like any Japanese planes during that period- at first glance, you’d think it has a German or Italian design.

A young Japanese engineer, Takeo Doi, who designed the plane, was trained by German engineer Richard Vogt. Considering the designer’s background, it’s no longer a mystery why the aircraft had a more European appearance.

2. The Ki 61-1 was powered by the Kawasaki HA-40, a Japanese license-built version of the German’s Daimler-Benz DB 601a

It’s similar to the engines used in Messerschmitt Bf-109Es from the Battle of Britain era.

The three planes have identical maximum power- 1150 for the US planes and 1159 for the Tony. The planes have different supercharger drives, so the power at a specific altitude varies. However, the three jets are pretty close to each other in speed.

4. Some of the Tonys don’t have a constant speed propeller

An older variable pitch design is used. The pilot also had to be paying attention to the manually controlled prop pitch, which could be very distracting in combat.

To extract maximum performance from the engine, every time the pilot moves the throttle, he’ll have to adjust the propeller pitch (and vice versa.) Thus, pilots must take their eyes off the enemy plane to check the engine gauges, which can be very distracting during dogfight!

The P-38 had severe dive limitations, especially during high-altitude, where the P-38 was many numbers limited.

The P-38 was limited to around 420 miles per hour. This is lower than any frontline US army air force fighter by a large margin.

6. Unlike other Japanese fighters, the Tony was very well-armored

The back of the pilot seat was made from a one-half-inch thick armor plate (around 13 mm.) There was also a second plate protecting the head of the pilot, which is slightly wider than the armor used on most US army air force fighters.

7. It had twin 12.7 mm machine guns and two wing-mounted 7.7 mm rifle-caliber machine guns, one on each wing

In the second version, the rifle caliber guns were switched out to 12.7 mm units. Next, they swapped the wing guns for dual MG 151 20 mm cannons. This set-up gave Tony ample firepower to par with most of its adversaries.

8. Its maneuverability is one of its strong points

During high altitude, Tony couldn’t sustain steep climb angles or high turn rates. But below that altitude, you have a very strong dogfighter. In a sustained turn, a Tony-1 can beat its US adversaries.

9. Although its performance with the P-38 was relatively close, it still didn’t do comparatively well in combat

Most of this is partly because the Japanese flight training during WWII was inferior. Physical abuse and intimidation were used as primary training methods.

Japan was also losing a lot of its more experienced Division 1 pilots and was hastily replaced by Division 2 pilots who were poorly trained for combat.

In the right situations, it could do pretty well. In fact, a dozen Ki-61 pilots became aces flying this warbird- many of those victories were over P-38s.