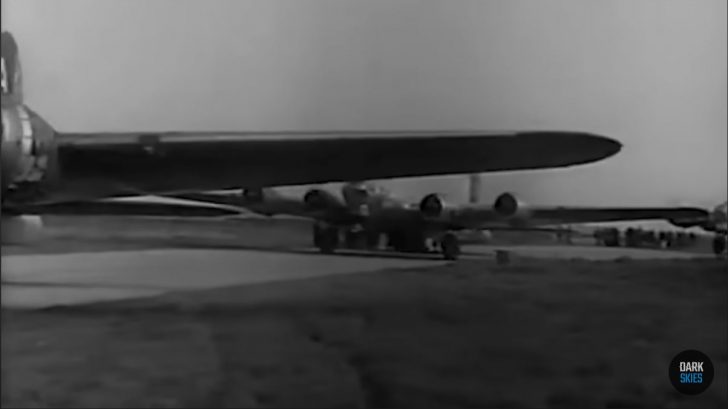 Operation Revival was a US air transport operation to bring back US and British POWs from war and liberated Austria to France. But to complete the mission, hundreds of B-17s needed to be stripped down to become lighter, thus fitting in more people.

Former POWs from the Stalag Luft I were technically free men when the Germans left their post on April 30, 1945. Many decided to stay, but when the Soviet liberators arrived, there were growing worries.

The sheer brutality of the Red Army troops created plenty of tension. Many POWs began to wonder what their fate would turn out with the Soviets.

The Soviets soon began locking the gates. Soviet leaders told the allied POWs that this was just a precaution- until they could find an acceptable way to send them home.

There was also an ideological struggle taking place outside the prison walls. Joseph Stalin also wanted Eastern European countries like Poland to reinstitute themselves under a socialist government. However, countries like the US and Britain were pushing for free democratic elections.

To pressure the west, Stalin purposely slowed down the repatriation process of the Allies.

The Allies soon negotiated an agreement with the Soviets to evacuate the allies via air. But to do that, over 110 large cargo aircraft assigned to the mission (mostly B-17 Flying Fortresses) need to make a long trip from France to Barth without refueling.

All equipment and armament must also be removed to carry as many rescued allies as possible.

The airmen of the 91st bombardment group were eager to return home after the surrender of Germany. However, they were told they must complete one last mission- to fly to Northeastern Germany to rescue POW airmen from Stalag Luft I.

To their commander’s surprise, the airmen were happy to help.

Each B-17 Flying Fortress carried up to 40 liberated men in this mission. After weeks of uncertainty and fear, Operation Revival was a success, carrying 1,500 British and 4,000 American troops home. It was the biggest airborne evacuation of WWII.