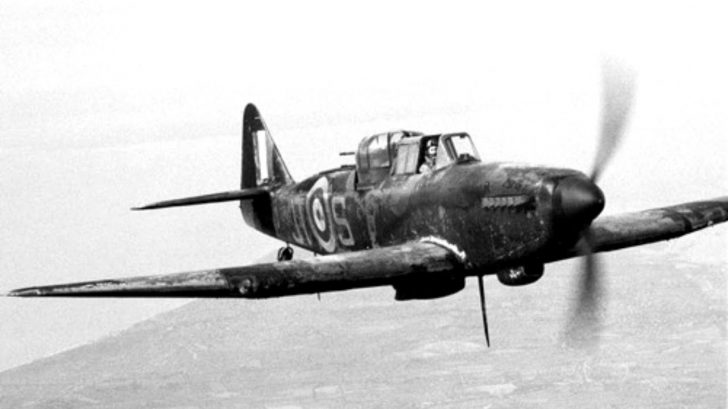 The Defiant had a short, successful stint after its introduction. Luftwaffe pilots mistook the Defiant for the Hawker Hurricane and approached the former, thinking it had the same weakness. Weeks after, the Luftwaffe figured out the Defiant’s flaw. If they approached it in front, its turret would be ineffective and unusable.

Its turret, located behind the pilot, added 25% more weight which heavily affected its speed. In fact, the addition of its turret made it 100 mph slower than the Me-109s. With that in mind, the Luftwaffe had everything it needed to bring down the Defiant and cut its initial success short.

Turret gunners had a tough time exiting the aircraft in emergencies, and the only way to leave their position was on the sides. Now, that wouldn’t be the most challenging thing until you realize there’s barely any room inside for a parachute. Instead, they settled with less preferred parachutes called “rhino suits.”

Since there were already hundreds of Defiants and even more in production, the pilots had to operate the flawed planes. One way they worked around its flaws was by using a defensive air combat tactic from WWI called the “Lufbery Circle.” Defiants would fly in a horizontal circle that offers protection to all allies, eliminating their blind spots.

Even though the Lufbery circle seemed promising, the Defiant still had one more flaw up its sleeve. Its radio reception was relatively poor due to its underslung antenna. Poor communication led to more mistakes, resulting in seven Defiants shot down in one day.