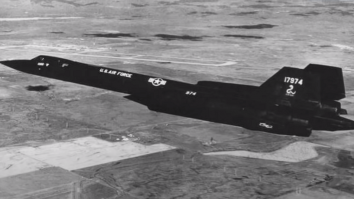 A Normal Test Flight On January 25, 1966, Lockheed flight test specialist Jim Zwayer and pilot Bill Weaver were tasked to operate the SR-71. The two were to evaluate the Blackbird’s systems and procedures designed to reduce trim drag and improve high-Mach cruise performance. To achieve this, the Center-of-Gravity (CG) would be placed further aft […] More

1. Far From The Initial Plan In the beginning, Fort Drum was just an island called El Fraile located at the mouth of Manila Bay in the Philippines. The small island caught the attention of US military officials, who thought it would be a great idea to make it a mine control and casemate station.  […] More

Highly Sophisticated (At The Time) The US knew the B-17 wouldn’t be effective in a war against Japan. Japan is located in the Pacific, where space for air bases is scarce. One solution to this problem is to design a plane that could fly longer without refueling. Since the aircraft was also designed to operate […] More 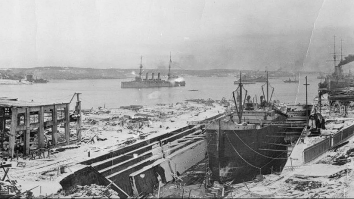 Imo Arrives For Inspection SS Imo was sailing from the Netherlands to New York to load relief supplies for Belgium. On December 3, 1917, Imo arrived in Halifax for inspection and refueling. The ship had to wait a few more days to get all its supplies delivered. Filled With Explosives Meanwhile, a French cargo ship […] More 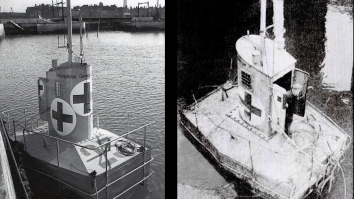 Early Design When France succumbed to Germany, the Axis powers knew Britain was finally within reach. However, in order to conquer Britain, Germany had to get control of the skies first. Both Britain and Germany were trying to gain air superiority over each other with both suffering huge losses. As the war raged on, more […] More 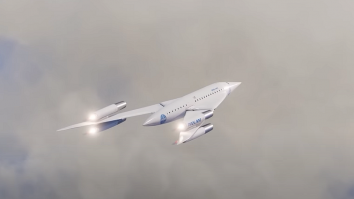 Invented By Sir Barnes Wallis The English scientist/engineer/inventor played an instrumental role in WWII. One of his best inventions was the bouncing bomb that destroyed German dams in the Ruhr Valley. However, bombs aren’t the only thing he was known for.  The Concept It was supposed to be a supersonic aircraft that could control its […] More 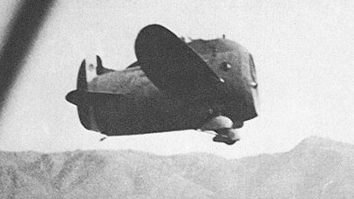 Intubed Propellers Luigi Stipa invented what he called the “intubed propeller.” The idea was to mount the engine and propeller inside a fuselage that formed a venturi tube. Due to its design, it would compress the propeller’s airflow and engine’s exhaust before exiting the duct at the trailing edge of the plane, making the propellers […] More 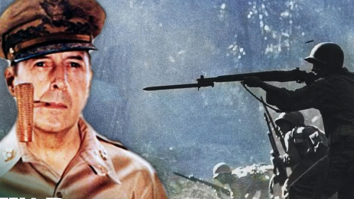 1. Relied On Photo-Reconnaissance  Using photo-reconnaissance planes was vital to the Allied operations in the islands. These warbirds photographed the islands to make it easier for US intelligence to plan their next attack. Back in the base, skilled photo interpreters would continuously examine the evidence. Aside from pointing out enemy camp installations, they could also […] More 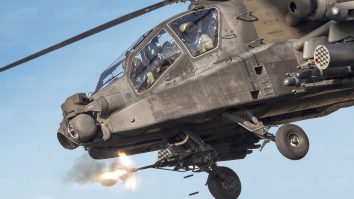 1. Tried and Tested Boeing’s AH-64 Apache was introduced into the US service in 1986 and is still being operated today. In total, the Apache has flown 4.8 million hours of flight time. In those hours, 1.3 million were spent in combat.  2. Self-Protection Sensors AH-64s are fitted with sensors and infrared jammers to protect […] More 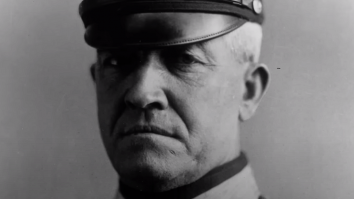 The forgotten “Fightn’est Marine” left a legacy full of bravery and heroism. We’ve listed down 10 facts about this one-of-a-kind Marine below. 1. Idolized War Heroes One of the many reasons why Daniel Daly was interested in serving was his interest in war heroes. As a kid, Daly was enamored by heroic figures he read […] More 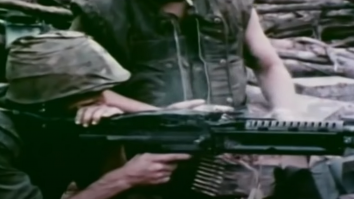 1. Watch Your Step It wasn’t enough that American soldiers had to traverse the thick jungles of Vietnam while facing the elements. In their paths lie booby traps and mines that the opposition carefully placed to deter the American forces from advancing. They had to watch where they were going, or they risked getting blown […] More 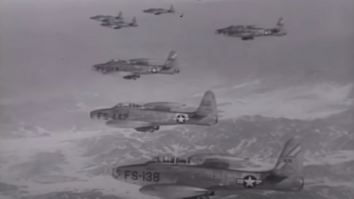 The day fighter turned fighter-bomber has now been forgotten by many. Today, we look at 10 facts you might have not known about Republic’s F-84 Thunderjet. 1. First Aircraft Flown By Thunderbirds When the USAF Thunderbirds started in 1953, the first ever plane they operated was the F-84G Thunderjets. They continued to use the Thunderjets […] More