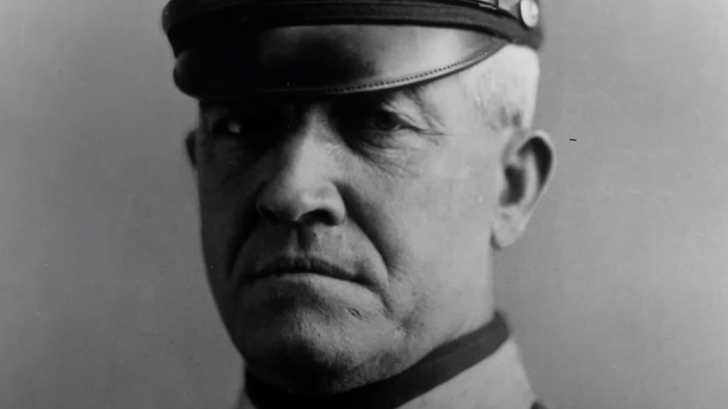 The forgotten “Fightn’est Marine” left a legacy full of bravery and heroism. We’ve listed down 10 facts about this one-of-a-kind Marine below.

One of the many reasons why Daniel Daly was interested in serving was his interest in war heroes. As a kid, Daly was enamored by heroic figures he read from books or heard in stories. When he was 26 years of age, Daly enlisted in the Marine Corps in hopes of serving his country.

Even as a child, Daly showed a lot of interest in fighting. Standing at five feet, six inches, and weighing only 132 lbs, Daly established himself as a competent amateur boxer. Though he was seen as a strict disciplinarian, he still enjoyed the occasional pipe and tobacco combo.

When Daly enlisted in the Marine Corps, he did so, thinking he would participate in the Spanish-American War. Unfortunately for him, the war ended while he was training at the Brooklyn Navy Yard. Nevertheless, Daly still completed his training and waited for another war to join.

He received his first Medal of Honor during the Boxing Rebellion in China. The Chinese rebels attacked Daly in waves knowing the American was alone. Somehow, Daly managed to survive the raid by using his trusty rifle. The exact numbers aren’t official, but many believe that the deaths amounted to 200.

It wasn’t until 15 years later that Daly got his second Medal of Honor while stationed in Haiti. During the Battle of Fort Dipitie, Daly and a group of Marines were ambushed by 400 Haitian insurgents. Being the mighty leader that he was, he led the men to a nearby fort for safety.

6. Destroyer Named After Him

The US named an American destroyer in honor of Daniel Daly’s legacy. USS Daly, a Fletcher-class destroyer, was commissioned on March 10, 1943. The ship received eight battle stars for its service in WWII and another from the Korean War.

The 44-year-old First Sargeant was still up to his usual courageous ways during the first World War. In the middle of heavy fire, Daly rallied the men of the 73rd Machine Gun Company with the words: “Come on, you sons of bitches. Do you want to live forever?”

Daly had his fair share of heroism from serving in various wars. It was reported that he once rescued six men and extinguished a fire in an ammo depot. One time, he even carried a soldier on his back to save him.

His actions in World War 1 almost led to him getting his third Medal of Honor. Even though he was nominated, the US decided to not go through with it. Instead, they awarded him with a Distinguished Service Cross and a Navy Cross.

Daly served in places like the Philippines, Santo Domingo, Haiti, Peking, and Vera Cruz. He received a total of 14 medals from his extensive service in these regions.