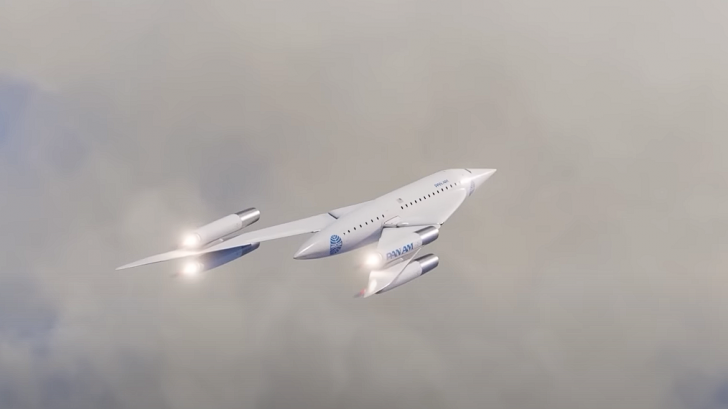 The English scientist/engineer/inventor played an instrumental role in WWII. One of his best inventions was the bouncing bomb that destroyed German dams in the Ruhr Valley. However, bombs aren’t the only thing he was known for.

It was supposed to be a supersonic aircraft that could control its movements by moving its wings slightly. The Swallow had no tail and vertical stabilizers, potentially reducing its drag by 20%. Regardless, Wallis had trouble finding funding for his project, so he decided to test it in a UAV.

The UAV had horrendous results during its test flights. On the third one, they finally got it off the ground, but getting it back to the ground proved to be a harder challenge. Funnily enough, the 4th flight test crashed into a concrete wall while trying to prove that it wouldn’t crash into a concrete wall.

To protect the crew, the cockpit could be retracted inside the fuselage. Moreover, like the Concorde, it would tip its nose during landings to offer a better view. For power, it used Bristol BE-38 engines found on each wing’s nacelles. These engines could move horizontally or vertically to direct airflow.

The Swallow also had a reduced radar reflection from its elliptical cross-section. Only a tiny part of the fuselage would be reflected unless the plane was directly overhead of a radar. Its design was impressive enough that the US Navy and NASA took an interest in Wallis’ design.