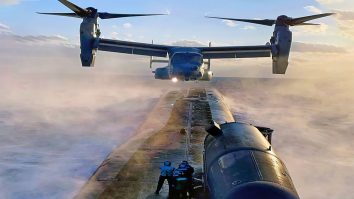 A PR Move? Twitter user, @thenewarea51, posted a picture on April 2022 showing a CV-22 Osprey flying almost on top of an unidentified submarine. Viewers were quick to point out how dangerous this mission must have been with some leading to believe it was an obvious PR move by the Navy. Osprey’s Capabilities Deployed in […] More 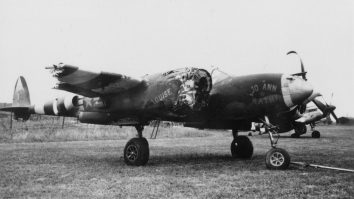 Flying At Low Altitude At around 6 PM, a suspicious-looking aircraft was seen flying at a low altitude. It was slowly closing in on RAF Honington in Suffolk, England. The crew on the ground couldn’t make out what the plane was or which side it belonged to. All they knew at this point, was it […] More 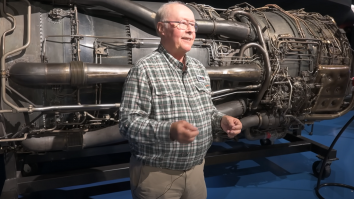 1. Developed Before SR-71 The development of the J58 started way before the Blackbird entered production. The Navy wanted a plane that could reach Mach 3 so Pratt & Whitney drew up the basic centerline of an engine that could get to that speed for a short period of time. 2. Cost Too Much When […] More 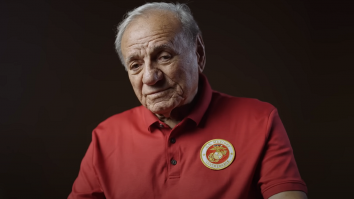 1. Cold As Hell By the time the Marines arrived, the winter was already fast approaching. The air was dry and the weather was cold. The troops had to make do with what they were supplied with. A huge campfire and hot shower were all they had to combat the cold. 2. They Weren’t Updated […] More 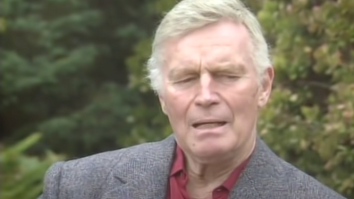 1. Not A 20th-Century Man In a sense, Charlton Heston was a modern man. He was a theater kid and a political activist, even at a young age. What separated him from others in his acting career, is his affinity to play historical figures. As an actor, Heston played men who were “doomed to fail”. […] More 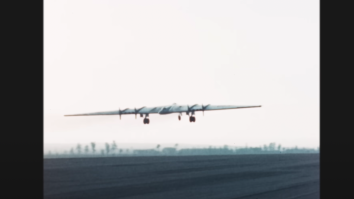 Revolutionary Design Jack Northrop wasn’t the first to think of an all-wing design to help reduce drag and maximize lift. But by 1940, he had already flown prototypes to prove its efficiency. Using these results, Northrop promised a bomber that could fly 1/3 faster, carry twice the payload, and had 3 times more range at […] More 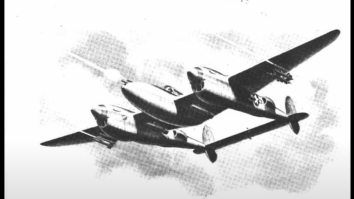 Makes Sense On Paper Both the P-38 and the P-51 had Allison engines at one point. Since the P-51 heavily benefited from the Merlin engine, changing the P-38’s Allison to a Merlin makes sense. However, that only works on paper. The Allison had a single-stage, single-speed supercharging system while the Merlin had a two-stage, two-speed […] More