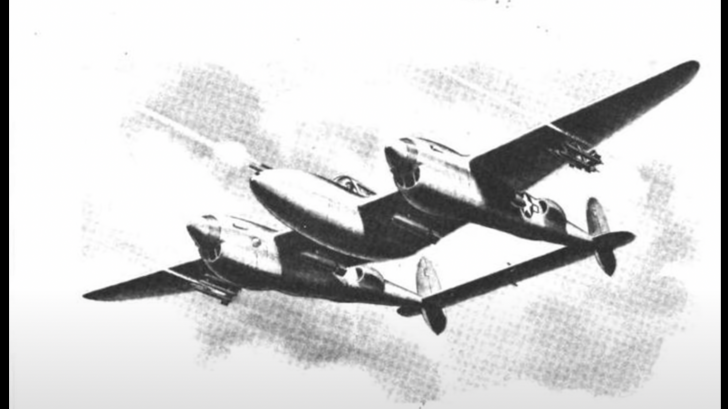 Both the P-38 and the P-51 had Allison engines at one point. Since the P-51 heavily benefited from the Merlin engine, changing the P-38’s Allison to a Merlin makes sense. However, that only works on paper. The Allison had a single-stage, single-speed supercharging system while the Merlin had a two-stage, two-speed supercharger.

Throughout most of its altitude range, the P-38 had much more power than the P-51B’s Merlin engine. Moreover, the power of the P-51B varies by about 250 hp between sea level and 25,000 ft. Compared with the P-38J, its Allison engine stays at around 30 hp of its peak.

If they planned to change the P-38’s engine, then they would just have to take a look at the benchmark tests available to them as seen below. Judging solely on this graph, it’s clear that the P-38 blows the P-51 out of the water. By this stage, it’s already clear that the P-38 did not need the help of a Merlin engine similar to that of the P-51B.

It Did Offer Some Advantages

The P-38’s turbo system takes up a considerable amount of space while also being complex. If a Merlin was to be put in its place, it would have solved these problems. Notably, though, the P-38 was designed to accommodate its huge supercharging system. Back when the P-38 was in development, there was no available two-stage mechanical supercharger in production.

By the time the Merlin two-stage superchargers were available, the P-38 had already sorted out its problems regarding its own engines.

Technically, The P-38 Could Have More

After a few more upgrades to the P-38, its horsepower was increased from 1,600 hp to 1,725 hp for each wing. Unfortunately, its propeller proved to be incapable of sustaining those speeds. The P-38’s next variants called for a new propeller to be used, such as a paddle-bladed propeller.

This introduced a handful of problems like manpower and logistics. At the same time, the new paddle prop was a Hamilton Standard Hydromatic which meant more changes were needed to be implemented.

It Just Wasn’t Meant To Be

Contrary to popular belief, the P-51 didn’t stumble into the Merlin engine. In reality, North American Aviation already had plans to fit their P-51s in the future with Merlins. Sometime around 1941, they set aside two airframes just in case the two-staged supercharger was finally available.

As for the P-38, its whole design was based on its Allison engine on both sides. Yes, it did have a rocky start but those were fixed after the release of the P-38J. It also didn’t need the Merlin since its Allison provided more than enough horsepower for the P-38. As for a newer and better prop, however, then that would have helped more than hot-swapping a Merlin.