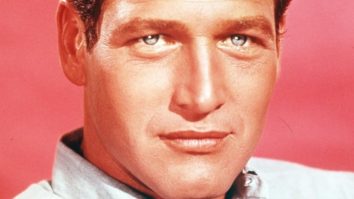 1. Founded The Scott Newman Center Newman had a son in 1950 from his first marriage with Jackie White. After the death of his 28-year-old son, Scott, he created the Scott Newman Center. The foundation was dedicated to preventing drug and substance abuse through the use of education. 2. Pursued Race Car Driving To prepare […] More 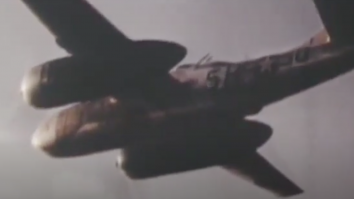 1. Impressive Longevity 25 years after the war, the A-26 Invader was still in active service. It flew for 21 nations around the world and was one of the longest-serving planes introduced in World War 2. The Invader’s success leads back to its multirole capabilities that enabled it to carve out a place in any […] More 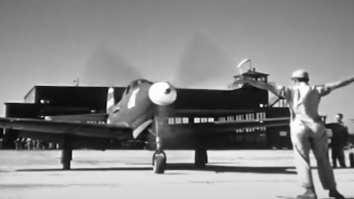 1. Highest Number of Kills It had the highest total number of victories compared to any other US fighter. This shouldn’t be confused with the highest kill ratio which belongs to the Brewster Buffalo. Regardless, the Airacobra was a highly successful dogfighter in the hands of the Soviet Union. 2. Engine Was Behind The Cockpit […] More 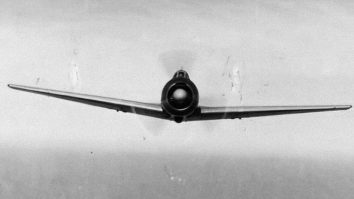 1. Had Fowler Flaps When pilots were to deploy the Ki-43’s elongated flaps at high velocity, the Hayabusa’s nose would pitch up with little effect on its drag. The plane’s well-documented proficiency in turning was possible by doing this, resulting in its turning angle shrinking dramatically when deployed. 2. Entered The War Without Armor The […] More 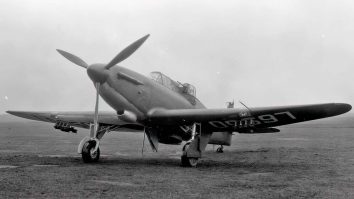 1. Designed As An Interceptor A Defiant’s mission was simply to be an interceptor. They were to fly underneath or beside the Luftwaffe and focus fire on one plane, bringing it down, and changing their focus on another. To do this, the plane had to be fitted with four .303-in Browning machine guns on the […] More 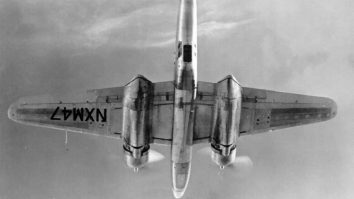 The Martin 187 Baltimore is one of the many forgotten aircraft that served during WWII. It’s surprising how little press it gets even though it was one of the fastest planes the Allies ever had. 1. Upscaled Version of the Maryland The Baltimore was based on Martin’s Maryland used by the French Air Force in […] More 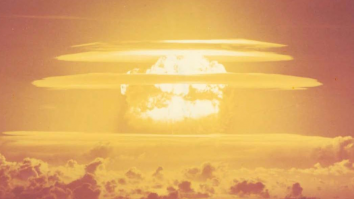 Operation Castle Bravo On March 1, 1954, America detonated its first hydrogen bomb on an island of the Bikini Atoll. After the explosion, it emitted a stream of bright light that shined for miles away. Meanwhile, three islands on the atoll were destroyed as a fireball rose at 1,000 ft/s and culminated into a mushroom […] More 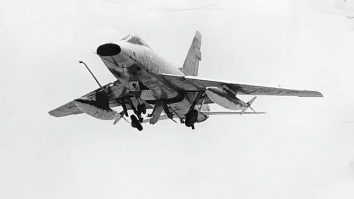 1. Attacked A Crucial Air Base North Vietnamese forces knew capturing the base would stave off the US operations in Vietnam. The base was used by the US and the Republic of Vietnam Air Forces. Subsequently, the surrounding facility was the US’ most extensive logistics base and was the home of 20,000 US personnel. 2. […] More 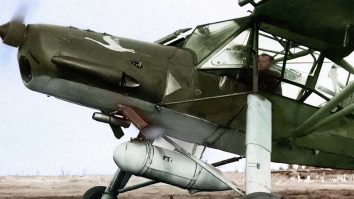 From An Ace A German Ace by the name of Gerhard Fieseler continued to hone his flying skills after WWI as an instructor and then as a stunt pilot. After some time, he designed his own planes and started his own company. By the start of WWII, his company was able to produce aircraft for […] More 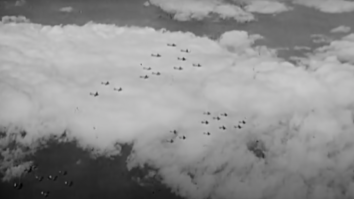 Two Sides The aim of the operation was to deliver a decisive blow to Germany in the hopes of lowering morale. However, many disagreed with this statement. One official countered that this would make the treatment of Allied POWs harsher and make the Allies look much worse because of the expected high civilian casualties. Pushing […] More 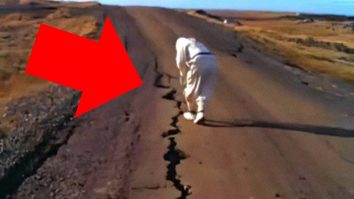 Exploited Islands Following the outcome of the Gold Rush phenomenon, the Aleutian Islands were dictated as a wildlife reservation. However, the policy had a lot of loopholes that enabled economic and military exploitation. In 1942, 16,000 US troops moved into Amchitka to build runways and docks until the end of the war. The Vela Program […] More 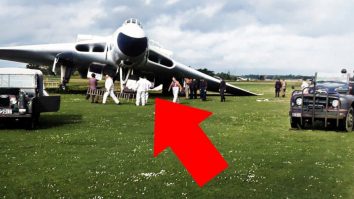 Expected Turbulence Built on a leveled hill, the airport was subject to high winds leading to a lot of turbulence. Nevertheless, an airshow was greenlit for its grand opening. What seemed like a normal airshow turned out to be a series of close calls. First Disaster Strikes The Sunderland was doing a low pass on […] More