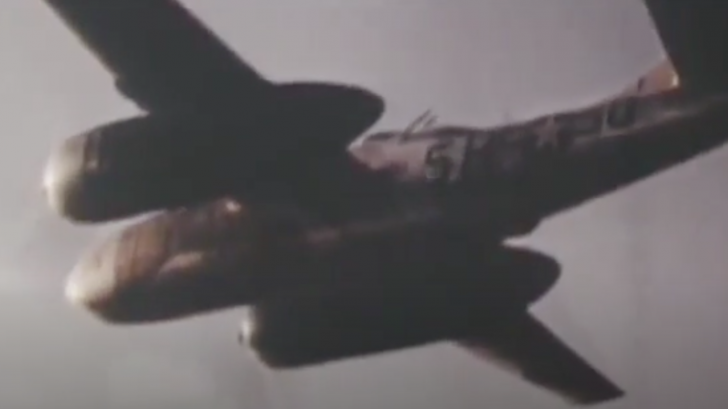 25 years after the war, the A-26 Invader was still in active service. It flew for 21 nations around the world and was one of the longest-serving planes introduced in World War 2. The Invader’s success leads back to its multirole capabilities that enabled it to carve out a place in any type of mission it needed to do.

2. Changed Designation From A to B

Between 1948 and 1965, the Invader’s designation was changed to B-26. This shouldn’t be confused with another B-26 – the Marauder. The Invader B-26 was named as such due to its role changing from a ground attack aircraft to a light bomber.

Douglas was instructed to make a successor for the A-20 Havoc. The initial prototypes had very promising flight test results in their performance and handling. There were two other versions built during its early stages, the A-26B and the A-26C which had a glass Bombardier nose.

Even with a full ordnance load of 4,000 lbs, the Invader could still reach speeds of up to 350 mph. It beats out the Messerschmitt Bf 109E variant and is just barely slower than the F and G models. There were rumors that the Invader could turn inside an Me-109 but that’s still highly contested.

To aid its gunners, the Invader’s turrets had dual-ended periscope sights. The gunner could control the guns with a pair of handles mounted on the sides of the column. At the same time, the gun would be aimed in the approximate direction where the periscope was aiming at.

The first few prototypes, called the XA-26, mostly had positive results. However, the engine had cooling problems, a weak and collapsing nose gear, and a difficult cockpit hatch. These were all fixed by eliminating propeller spinners, cowling changes, and more.

7. Used By France For Night Missions

A variant called the B-26N was used by the French Air Force as night fighters in Algeria. Simply put, this variant was a modified version of the B-26C with an AI Mk X radar, SNEB rocket pods, .50-in M2 Browning machine guns, and black paint.

8. Once Fitted With A Jet Engine

At one point, America wondered what would happen if they combined two radial engines with another turbojet. That idea came to fruition with the prototype XA-26F. Using its R-2800 engine and a GE J31 turbojet in the rear fuselage, the prototype reached 435 mph. Tests showed that the gains weren’t sufficient enough so the prototype was canned.

This variant had enlarged tails, upgraded engines, fortified wings, fuel tanks, better propellers, and brakes. Before seeing action in Thailand, it had to be redesignated to “A-26A” to surpass a policy loophole that didn’t allow US bombers in their country.

Invaders were known to take quite a substantial amount of beating before going down. In most cases, a beaten-down Invader can still fly its crew home to its base. There were also instances of the A-26 flying using a single engine while carrying a full load of ordnance.