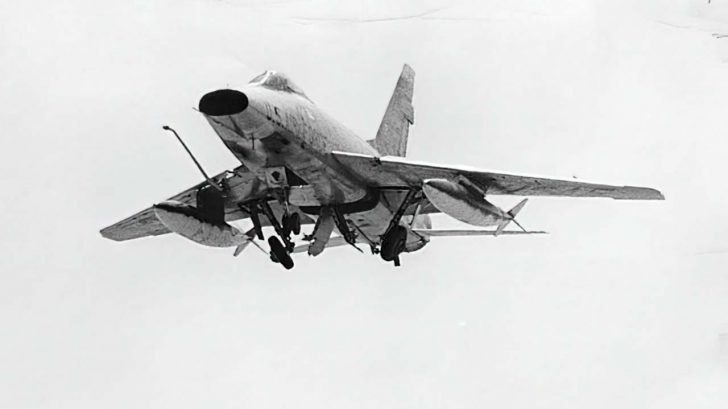 1. Attacked A Crucial Air Base

North Vietnamese forces knew capturing the base would stave off the US operations in Vietnam. The base was used by the US and the Republic of Vietnam Air Forces. Subsequently, the surrounding facility was the US’ most extensive logistics base and was the home of 20,000 US personnel.

2. It Was A Surprise Attack

They planned to use the element of surprise, attacking at night and taking control of the runways before the US could respond. They hoped that their superior numbers would overwhelm the air base and take control of the whole facility.

The belligerents weren’t as sneaky as they thought they were. The 119th Infantry knew of the incoming attack from intelligence, ground radar, and reconnaissance missions. Without the North Vietnamese forces knowing, they pushed through with their mission.

At 3 AM on January 31, 1964, North Vietnamese soldiers rushed in from 500 yards away. They focused their attacks on important bunkers housing officials while destroying the base’s runways.

5. It Was A Massacre

At 4:45 PM, 2 F-100s were ordered to attack the enemy forces close to the airstrips. The pilots waited for troops to deploy smokes before dropping their payload of napalm over their targets. The F-100s made a couple more passes, deliberately trying to maintain bullseye accuracy so as to not kill any friendly troops. Luckily, no US personnel suffered any collateral damage while the North Vietnamese suffered huge casualties. They were forced to scurry away into the jungle after most of their forces were wiped out. Only 4 US soldiers were killed compared to the enemy’s 137.