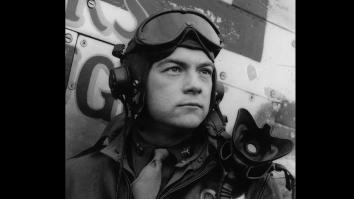 Jack Ilfrey was the first American P-38 ace pilot of WWII and perhaps one of the luckiest aces during his time. Below, we tackle how the American ace managed to maneuver away from total failure.   Out Of Fuel One of his P-38’s drop tanks malfunctioned while on the way to North Africa. Because of […] More 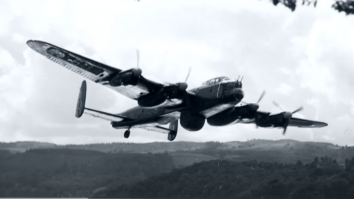 1. Used Underpowered Engines The Lancaster originated from the Manchester – a bomber powered by the still-in-development Rolls-Royce Vulture engines. Though the airframe had no problems, the plane’s performance suffered heavily because of the engines. Years later, Avro submitted a proposal for a four-engined Manchester. This time, it was powered by Rolls-Royce Merlin engines, solving […] More 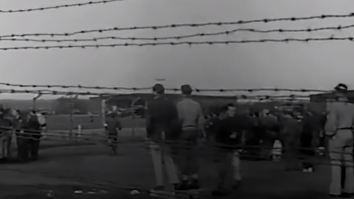 Prisoners Once More Technically free men, the Allied POWs in Barth, Germany, still had a long way to go before they could come home to their respective countries. On April 30, the Germans in charge of the camp left their posts to evade the incoming Soviet Union’s Red Army. A day later, the Red Army […] More 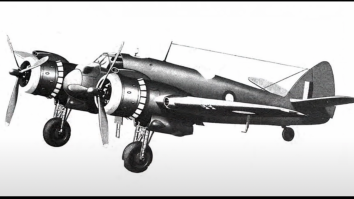 The likes of the Spitfires, Mosquitos, and Hurricanes always get mentioned when the topic of British WWII planes is brought up. One plane, the Bristol Type 156 Beaufighter, is sometimes omitted from these conversations. Here are five reasons why you shouldn’t forget about this multi-role aircraft. Produced 70 Aces Yes, you read that right. The […] More 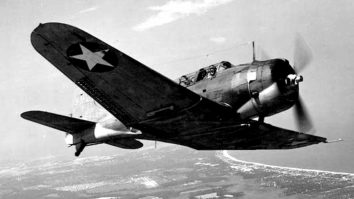 1. Battle of Midway The Dauntless played its most important role during the Battle of Midway. Four SBD squadrons engaged Japanese aircraft carriers and efficiently took care of them in just six minutes. They sank or fatally damaged three carriers: the Akagi, Kaga, and Soryu. After the initial attack, they finished off two more Japanese […] More 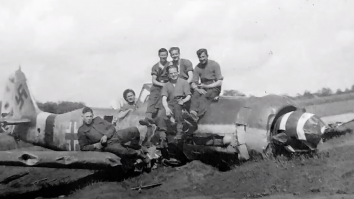 Aces = High Experience  Most of the ace pilots in WWII share one thing in common – a very high experience level. A lot of these men were either already pilots or had flying experience before joining the military. In addition, most of the US ace pilots had foreign training before entering the war. Some […] More 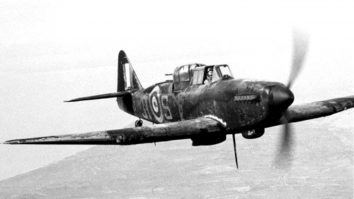 1. A Short Triumph The Defiant had a short, successful stint after its introduction. Luftwaffe pilots mistook the Defiant for the Hawker Hurricane and approached the former, thinking it had the same weakness. Weeks after, the Luftwaffe figured out the Defiant’s flaw. If they approached it in front, its turret would be ineffective and unusable. […] More 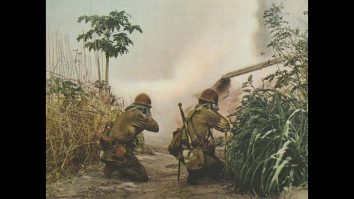 Strategic Location Ramree Island is located 70 miles south of Akyab and was deemed to be highly valuable due to its strategic location. The island could support air bases near enough for planes to fly over to the mainland. It was previously held by the British Army, but the Japanese took over the island in […] More 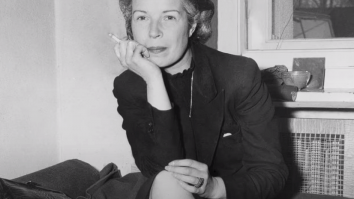 Early Life Born in Portland, Maine, Mildred Sisk studied Dramatic Arts at Ohio Wesleyan University but never got her degree. In 1911, she changed her last name to Gillars after her mother remarried. As an aspiring actress, she moved to Greenwich Village, New York, to pursue acting lessons and played parts in stock theater productions. […] More 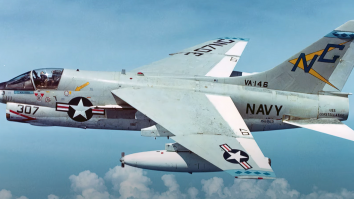 1. Designed For Carrier Use Vought engineers developed the A-7 mainly for carrier deployment. Because of this requirement, they had to install tail hooks, enforce the airframe, and make the wings foldable for easier storage. 2. No Variable-Incidence Scheme The Vought F-8 Crusader highly influenced its design. But unlike the Crusader, the Corsair II had […] More 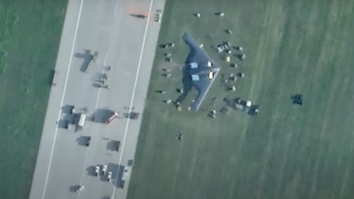 A Rare Crash On September 14, 2021, a B-2 Spirit crashed on Whiteman Air Force Base. The plane was seen on the side of the runway with one of its wings digging into the ground.  Initial Investigations The Air Force Global Strike Command put out a statement regarding the crash. According to preliminary investigations, the […] More 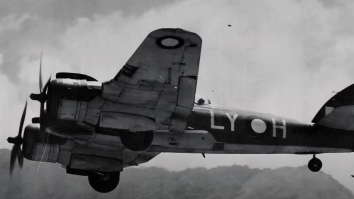 1. Perfect Night Fighter Mervyn Shipard, a Beaufighter ace pilot, said it was the perfect aircraft for night missions. It had ten guns – four 20mm Hispano Mk 2 cannons and six 0.303-in Browning machine guns. The pilot had full vision of his surroundings and could stay in the air for 5 to 6 hours […] More