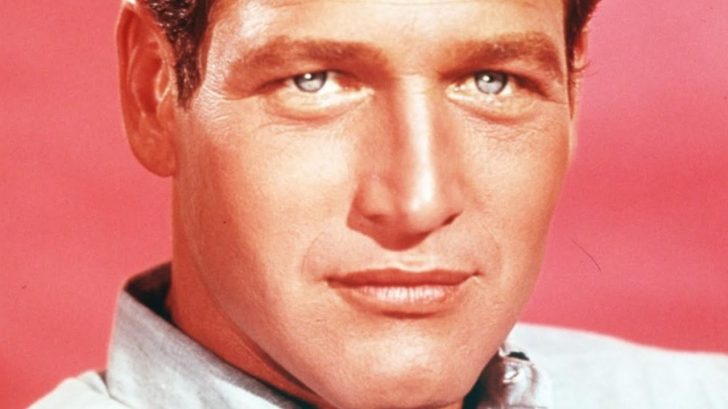 Newman had a son in 1950 from his first marriage with Jackie White. After the death of his 28-year-old son, Scott, he created the Scott Newman Center. The foundation was dedicated to preventing drug and substance abuse through the use of education.

To prepare for his role in a 1969 movie called  “Winning”, Newman trained at the Watkins Glen Racing School. There, he discovered his love and passion for auto racing. In fact, his first TV special was about the history of auto racing called “Once Upon A Wheel”.

His dream to be a pilot was shot down after it was found that he was colorblind. Newman didn’t know about his colorblindness and enrolled in the Navy V-12 pilot training program. When it was discovered that he had this condition, he was dropped by the Navy.

After being let go from the program, Newman was placed in basic training. He was then qualified to be a rear-seat radioman and gunner for torpedo bombers. Newman was then transferred to Barber’s Point in 1944 as part of a torpedo bomber squadron.

A year after being a part of the squadron, Paul Newman was supposed to be on board the USS Bunker Hill. The Essex-class carrier fought in the Battle of Okinawa in 1945. Before Newman could partake in their assignment, his pilot had an ear infection which disabled them both from flying during the Okinawa campaign. On May 11 that year, USS Bunker Hill was heavily damaged and lost 393 sailors.

In 1946, Newman was finally discharged while posted in Washington. For his service, he was given three military medals such as the World War II Victory Medal, American Area Campaign Medal, and the Good Conduct Medal.

In an attempt to pursue his dream of acting, Newman used the GI Bill to enroll in Kenyon College. This bill provided veterans with a lot of benefits after returning from war. He eventually attended Yale School of Drama which opened doors for him to play roles in Broadway and soon after, Hollywood.

Continuing his philanthropic ways, Newman created the company “Newman’s Own” along with his friend A.E. Hotchner. The food company donated all of its earnings (after tax deductions) and royalties to various charities. In 2021, these donations have amounted to $570 million total.

Aside from the other two foundations, Newman co-founded another in 1988. This time, the foundation served as a place for fatally-ill children to go to for vacation. Since its inception, it has spawned more camps in the US and Europe.

He was nominated for an Oscar ten times in his career. In 1958, he also won the Best Actor Award at the Cannes Film Festival for the movie “The Long, Hot Summer”. He finally won an Academy Award for Best Actor after his role in the 1986 movie “The Color of Money”, became a huge success.