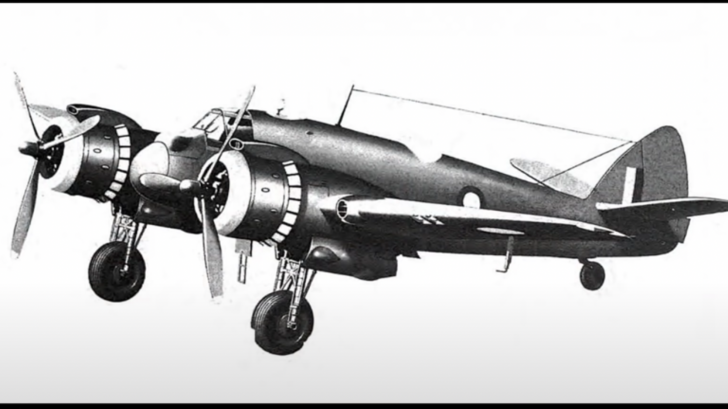 The likes of the Spitfires, Mosquitos, and Hurricanes always get mentioned when the topic of British WWII planes is brought up. One plane, the Bristol Type 156 Beaufighter, is sometimes omitted from these conversations. Here are five reasons why you shouldn’t forget about this multi-role aircraft.

Yes, you read that right. The underrated Beaufighter turned 70 pilots into aces. Surprisingly, the aircraft was the third top scorer of all RAF fighter planes in WWII with about 900 victories.

Beaufighters had a remarkable time during the Battle of Bismarck Sea. The Japanese thought the heavy planes were Beauforts and turned their ships towards the “bombers.” Instead of bombs, the Japanese ships were pelted by the Beaufighter’s Hispano Mk II and Browning machine guns.

Plain and simple, the aircraft was rugged and well-designed to do its job well and get the pilot home safely. It was heavy and slow, but that didn’t stop the Beaufighter from bringing the heat in missions. Perhaps the reason why it is underappreciated is because of its “lack of finesse.”

Being a multi-role aircraft, the Beaufighter played almost all roles available to it. It could be used for ground attacks, torpedo bombing, anti-ship warfare, and as a nighttime fighter.

It found success at any place it went. The Royal Air Force Coastal Command used it in Malta where it proved its worth by downing 49 enemy aircraft and damaging 42 more in just a month. It was also used by Canada, America, New Zealand, Free Polish Air Force, South Africa, and Australia.