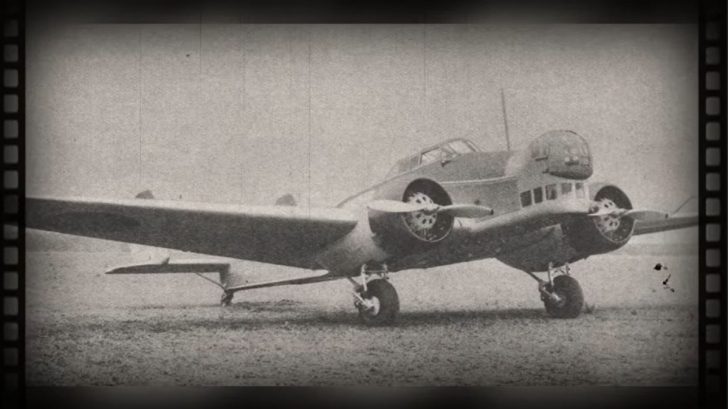 In April 1932 Mitsubishi was awarded a contract to develop a heavy bomber based on Germany’s Junkers K 37 and was given details on what to make.

Here are some interesting facts about the failed cloned bomber of the Japanese:

It was larger than the original Junkers K 37. While it was already out of date when first introduced, it still saw service throughout the pacification of Manchukuo’s counter-insurgency operations and the second Sino-Japanese war. However, new improvements have to be made.

2. It was later improved to the Ki-12 Mitsubishi Army

These planes had longer cockpit canopies that went over the dorsal gunner’s position engines that were mounted lower. It also had smooth panels on the wings instead of corrugated ones. It also had more powerful Mitsubishi h823 v12 engines that boosted the maximum speed to 230 km/hr.

Yet, despite the upgrades, it remained underpowered and had issues staying airborne on single-engine flights, which became a major problem because of the unreliability of its engines.

Still, although both Ki series saw action in the Battle of Manchuria, the Ki-1 wasn’t considered a successful aircraft.

The Ki-2 had the same size and weight as its predecessor. The plane’s performance improved when the original Nakajima Jupiter engines were swapped for 750 hp Ha8s.

But by the time the Sino-Japanese war happened, the Ki-2 became as obsolete as the Ki-1. Newer variants like the BR.20 and Ki-21 were introduced.

5. During the attack at Pearl Harbor, these types had been entirely withdrawn into training roles

The Allies, thinking that a few of its types might still be used in combat, assigned reporting name “Louise” to the bomber in 1942.