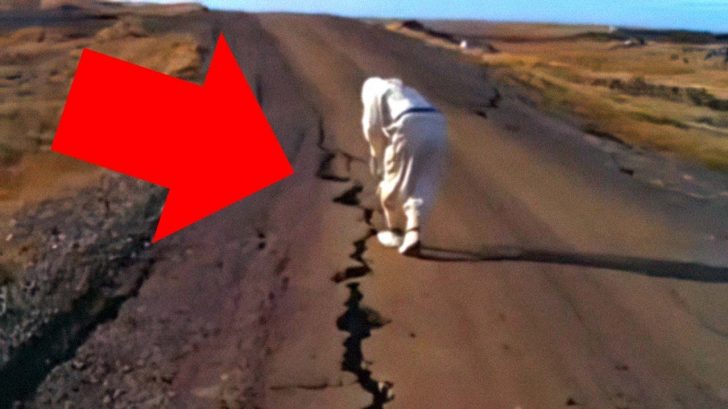 Following the outcome of the Gold Rush phenomenon, the Aleutian Islands were dictated as a wildlife reservation. However, the policy had a lot of loopholes that enabled economic and military exploitation. In 1942, 16,000 US troops moved into Amchitka to build runways and docks until the end of the war.

As the Cold War brewed, the island of Amchitka was chosen to be a testing ground for future nuclear ordnance. In 1959, the Vela Uniform was formed to improve the development of seismic instruments and study the effects of a nuclear explosion. The program was formed in collaboration with the Department of Energy, Atomic Energy Commission, and Advanced Research Projects Agency.

The first test yielded an 80-kiloton blast in 1965. 4 years later, another bomb by the name of Milrow produced a 1-megaton blast. Though no “significant damage” was seen on the ground, traces of krypton and tritium were later found in the area.

On November 6, 1971, the LIM-49 Spartan was embedded 6,000 ft underground. Despite protests from environmental groups, Nixon still signed the approval for the test to be carried out. The test aimed to measure the yield of the bomb, its x-ray flux, and test its reliability.

Cannikin is still the largest underground nuclear test performed by the US, amounting to almost 5 megatons. It scored a 7 on the Richter scale and created a 60-ft deep and 1-mile wide lake. Amchitka’s wildlife was severely affected with thousands of animals dying from the shock and the harmful chemicals. Until now, the island still hasn’t recovered from the tests.