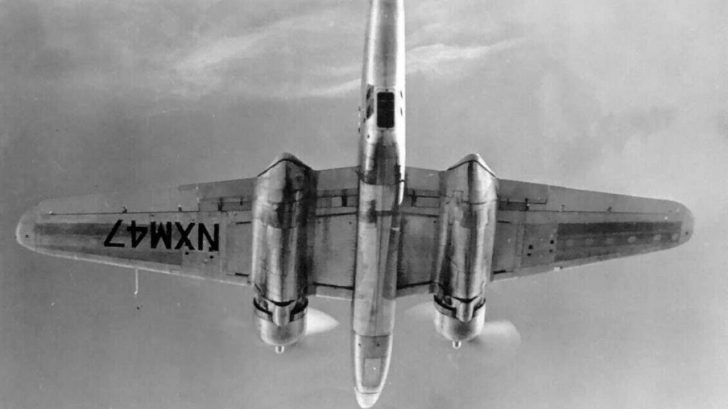 The Martin 187 Baltimore is one of the many forgotten aircraft that served during WWII. It’s surprising how little press it gets even though it was one of the fastest planes the Allies ever had.

1. Upscaled Version of the Maryland

The Baltimore was based on Martin’s Maryland used by the French Air Force in WWI. It had a 48.5 ft long fuselage with a fish-like silhouette. The aircraft had a wingspan of 61 ft and was powered by two Wright GR-2600 radial engines each capable of producing 1,700 hp.

2. Fast For Its Size

Thanks to its two powerful engines, the Martin Baltimore could reach top speeds of more than 300 miles per hour. It was faster than most of the German fighter planes and could outrun them if needed.

Its speed combined with its payload capacity was highly valued by the RAF. The fact that the Baltimore could bomb targets while opposing forces struggled to keep up with them was seen as a huge advantage. It didn’t take long for the Allies to place their trust in the Baltimore’s potential.

It had room for a pilot, a navigator or bombardier, a radio operator, and a top-turret gunner. If needed, the radio operator could also make use of the many guns present on the plane. An incapacitated pilot can also be replaced by the navigator using auxiliary flight controls in the nose.

The Battle of France was the first time the Baltimores were heavily used. Even though the planes were good enough for combat, the French were no match against the blitzkrieg. After the battle, France had no choice but to surrender to the German forces.

Despite using one engine, the Baltimore could still fly extremely well and maintain height at the same time. During any flight conditions and differing levels of payload, the plane was still noted to be highly maneuverable.

The plane tended to ground loop whenever the engine’s output wasn’t synchronized perfectly in take-offs or landings. It happened so many times that more planes were lost due to ground loops compared to combat. More accidents were later observed due to its high wing loading, high approach speed, and directional stability problems.

After the war, most of the Baltimores were scrapped except those used for aerial mapping and locust control. In a test conducted by the US Navy, the Baltimore took part in the Navy’s effort to break the sound barrier. Using its powerful engines and robust construction, the Baltimore dove at high speeds and reached Mach .74 during the tests.