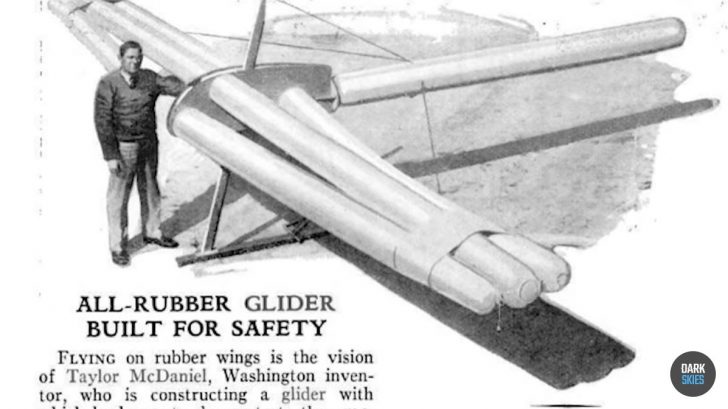 After losing a close friend to an airplane crash in a Brazilian jungle, Taylor McDaniel, an American inventor, came up with an idea in developing an inflatable rubber aircraft, making impacts and crash landing so much safer for pilots and crews.

Rescuing a pilot from enemy territory is also risky. This the US military created a development program that tests, and deploys inflatable aircraft.

McDaniel’s early prototype indeed lived up to the idea of a crash-proof plane. Upon testing, prototypes could hit the ground at high speeds.

During an event of a crash, the rubber material would be absorbing most of the impact energy, leaving the pilot uninjured.

The plane’s rubber hull would return to its original shape after a crash.

3. The press presentation proved how safe inflatable planes are

During the event, the inflatable glider reached an altitude of 100 feet before the plane suffered instability and control issues and was able to land safely.

On the second attempt, the plane crashed, and the pilot only suffered a sore heel and twisted knee. Meanwhile, the inflatable prototype’s only breakdown was a snapped cable.

4. McDaniel created a second prototype, hoping it would perform better and decrease the control issues that plagued the first prototype

It was shaped like a bird. Unfortunately, it never really took off because funding problems, as the Great Depression hit, paralyzed the aviation industry.

5. There were several inflatable planes developed around the world

Many other countries continued to experiment with the novel technology. The Soviet Union, for instance, used it to deliver goods in isolated territories.

China and Great Britain also conducted experiments with various plane prototypes. However, these efforts were abandoned in favor of lighter airplane ventures. 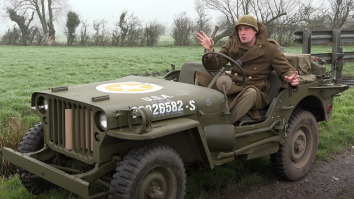 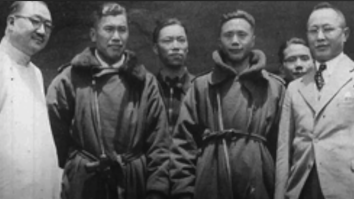 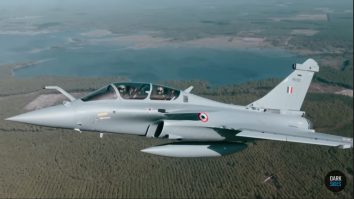 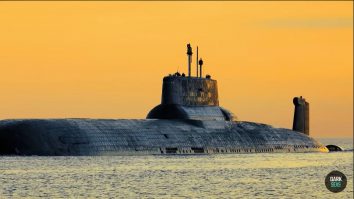 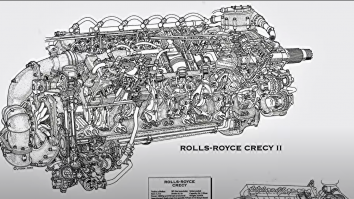