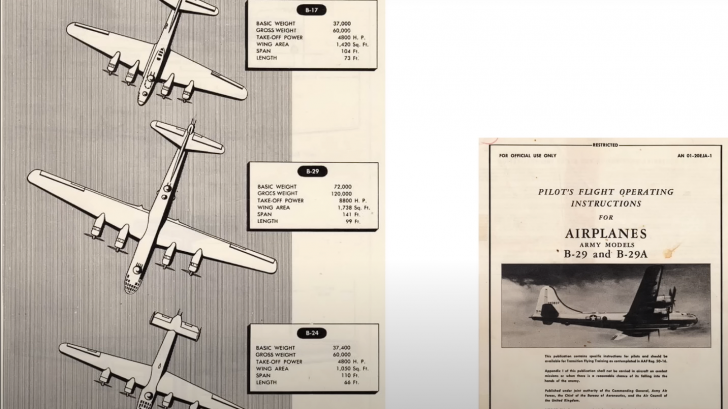 The data were taken from a 300-page Army Air Forces statistical digest of WWII in December 1945. In this report, only the data from the 8th Air Force are included.

An enemy airplane is considered destroyed if it is seen crashing, disintegrated/enveloped in flames, captured on friendly territory, or the pilot and the crew are seen bailing out.

Since bombers flew in formation, the possibility of them firing on the same target is very high. Therefore, kill credits are difficult or slightly impossible to establish. Even the US has stated that bomber gunners’ kill claims are ten times more than the actual number.

These are an estimate of a possible minimum of enemy aircraft destroyed by US bombers. Through this estimate, the Air Force saw the claims reduced to one-third of their original value.