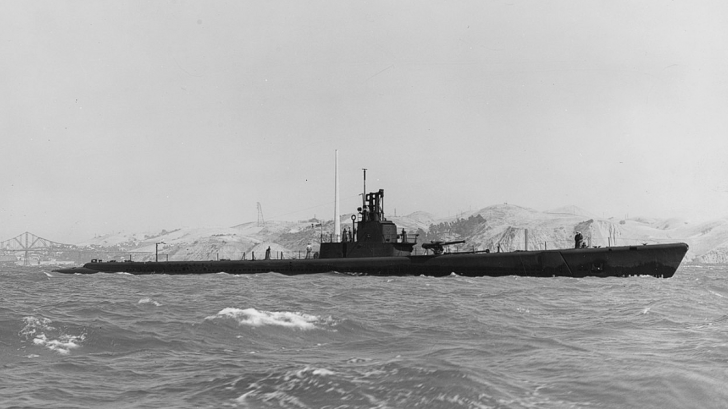 USS Wahoo was part of the Gato-class submarines whose principal weapon was the steam-powered Mark 14 torpedoes and, later on, Mark 18s. The change from the Mark 14 was due to its unreliability in combat. It sometimes ran too deep, exploded prematurely, or failed to detonate.

Lieutenant Commander Marvin Kennedy was in command during its first few missions. In its first patrol, a Japanese freighter became Wahoo’s first target. Three Mark 14 torpedoes were fired – all missing.  Two weeks later, another freighter with an escort was the target. Once more, three torpedos were let go, with none hitting.

After a few more failed attempts, Kennedy was relieved as commanding officer and was replaced by “Mush” Mutton. Before starting his first mission, Mutton delivered a legendary speech to his crew. The new commander declared the Wahoo to be expendable, and anyone who didn’t want to risk their lives could go without any consequences. To nobody’s surprise, all sailors fearlessly stayed aboard.

Now fitted with the new Mark 18s, Wahoo entered the Sea of Japan and spotted Konron Maru, a Japanese ship carrying more than 600 people. The brave men aboard Wahoo fired their new torpedoes and sunk the Japanese ship. 544 lives were lost, along with two Japanese congressmen of the House of Representatives.

Japan was enraged at the sudden loss of their ship and two important figures. They quickly deployed air and sea attacks using numerous bombs and depth charges. Unfortunately, an aerial bomb sank Wahoo in the middle of its retreat. It wasn’t until 2005 that the US submarine was found in the La Pérouse Strait.