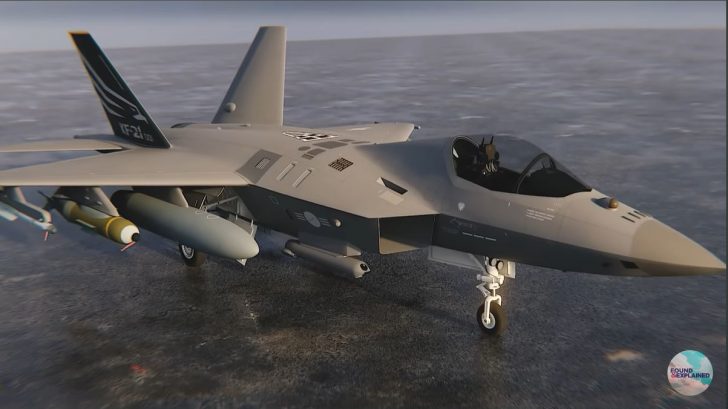 South Korea’s KF-21’s airframe is as stealthy as any fourth-generation fighter. However, many wonder if it’s going to be a significant game-changer in the military aviation world, or simply a costly project.

1. The plane’s development kicked off in 2010 when North and South Korea were on the brink of war

Artillery fires were being exchanged over the 38th parallel, and the Korean government realized a new jet in their arsenal. Thus, it pushed the program, determined to get some serious firepower for a conflict that has been looming for approximately 50 years.

2. Several variants were proposed for the new Korean jet

3. The KF-21’s features are gamechanger

The plane is powered by two GE-F414 engines, further development of the engine used for the Super Hornet. It roughly also had the same dimensions as an F-35. The design is quite similar to the F-22 and the F-35 mainly because they’ve partnered with Lockheed.

4. The weird thing about the KF-21 is that it lacked an internal weapons bay

This led to many people questioning whether or not the plane was that stealthy. However, internal bays would be introduced later in development.

5. The KF-21 might be the perfect alternative jet for many countries

The plane’s price tag is significantly lower than its US and European counterparts.