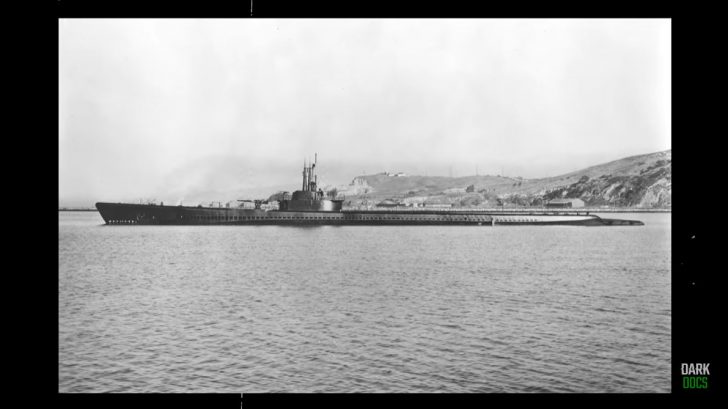 The USS Tang was a Balao-class diesel-electric submarine with a crew of up to 10 officers and 80 enlisted men. It was one of the largest submarine classes within the US Navy.

Here are five facts About the most successful WWII submarine:

1. It had a promising career

On the Tang’s first-ever war patrol in the Mariana and Caroline islands on January 2, 1944, its crew was credited with the sinking of six Japanese ships.

Her third war patrol was in the Yellow and East China seas, becoming one of the most devastating submarine deployments against Japan in WWII.

Throughout its entire Patrol, the submarine also manages to sink 39, 160 tons of enemy resources.

3. Despite its impressive track record during the first four patrols, the most successful US submarine will soon meet its untimely end

When it fired its last torpedo, it broached and curved to the left in a circular run., but it struck her abreast the aft torpedo room about 20 seconds after it was fired.

4. The sinking of the Tang was the first time sailors managed to escape using the Momsen lung

The device was a rudimentary personal underwater rebreather. Tang lost 78 of its crewmen, which was over 85% of her crew.

Some survivors were picked up by a Japanese frigate ship that was already carrying the other survivors of the vessel Tang attacked the night before, and later taken to the Ofuna war camp in Honshu.

5. The actual cause of the missile misfunction has never been officially established