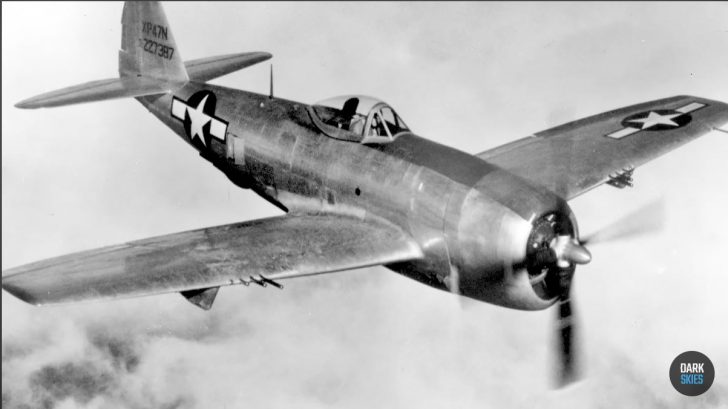 The P-47 Thunderbolt is a legendary World War II fighter aircraft used by the Allied air force. This single-seat long wing-fighter eventually earned a reputation for being a solid fighter that can rip apart any target.

The aircraft’s true power comes from its armament which is extremely destructive for a fighter aircraft.

Its eight high-caliber machine guns made it one of the few American aircraft to carry almost twice the firepower of a fighter.

Its combined rate of fire and damage made the Thunderbolt an extremely lethal opponent. In mere seconds, the aircraft can pour more than 200 rounds of ammunition into a target, making its machine gun battery a force to be reckoned with. A few bursts are more than enough to destroy enemy hospital airfields, barracks, ammunition, and supply deposits.

When it comes to engaging enemy aircraft in dogfights, a single precise burst is more than enough to take the target down, especially Japanese aircraft that lack proper armor.