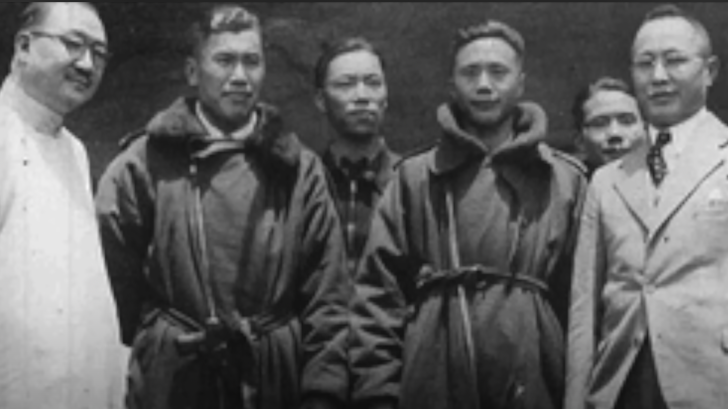 A lot of people think that the Doolittle Raid was the first foreign attack on Japanese mainlands. However, it was actually China who did it first in 1938 – this time, there were no napalm, bombs, or anything of the sorts. Here’s what you need to know about China’s “attack” on Japan:

One of the reasons why China couldn’t quite defend itself from the Japanese was its incapability to field much better aircraft than what the invaders had. Back then, China was still operating biplanes and the like, but they did have the first all-metal monoplane bomber – the Martin B-10.

Instead of retaliating with force and bloodshed, the Chinese opted to do the complete opposite. They had intended to target the main civilian centers in Kyushu, Nagasaki, Fukuoka, and Saga, with their revenge plan.

3. The contents of the letter

China decided to shed light on the war crimes the Japanese were doing on their mainland. The leaflets, written in Japanese, detailed the rape of Nanjing and other atrocities committed by Japan.

On May 19, 1938, each aircraft was loaded with a million leaflets and took off from Wuhan to start its long and daring journey. Both aircraft released the first batch over Nagasaki without incident. The two then went ahead to Fukuoka and Saga to drop the last remaining leaflets in their bomb bays.

Fortunately, the two aircraft got back home even after the Japanese Navy opened fire at them on the way back. However, the leaflets proved to be ineffective in changing the minds of Japanese civilians. Still, it did demonstrate the capability of China to conduct air attacks on those areas.