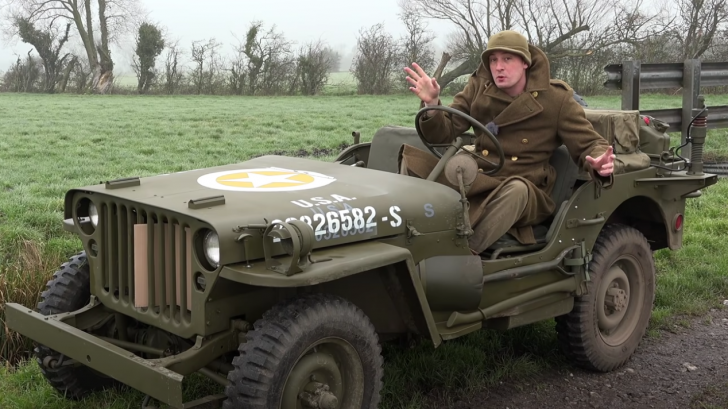 For what it’s worth, these are merely gripes regarding some of the jeep’s functionalities. The Willys jeep itself was a respected and well-made machine that tremendously helped the Allied armies during WWII. Nevertheless, here’s what “Greendot 319” had to say about the jeep’s worst features.

Let’s start off by stating the obvious – the uploader isn’t “large” or anywhere close to it. However, it proved to be a somewhat difficult task to fit inside the driver’s seat. In addition, one of his knees was touching the stick while also obscuring his view of the cluster of instruments in front. 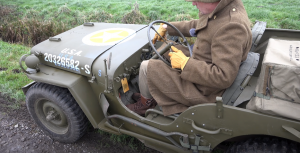 Pretty much everything in the engine compartment doesn’t have any level of waterproofing to it. Regardless, the engineers knew about this limitation and had prescribed what to do to sort it out. 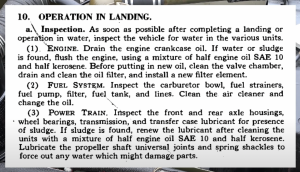 The jeep boasts a very low profile in general, so overhead covers were optional. Its cover was collapsable and easy to put away, but rain could still get in on the sides of the jeep. This would often lead to the passengers’ legs getting wet and flooding the inside. 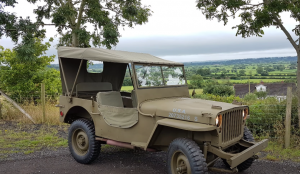 Obviously, the jeep is strong, but too much of that would equal more weight and therefore make it harder for the jeep to move around. Some of the Willys jeeps found today have their front horns damaged and bent from overuse. 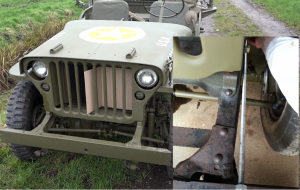 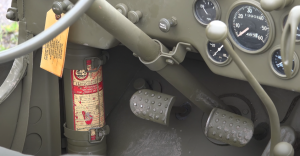