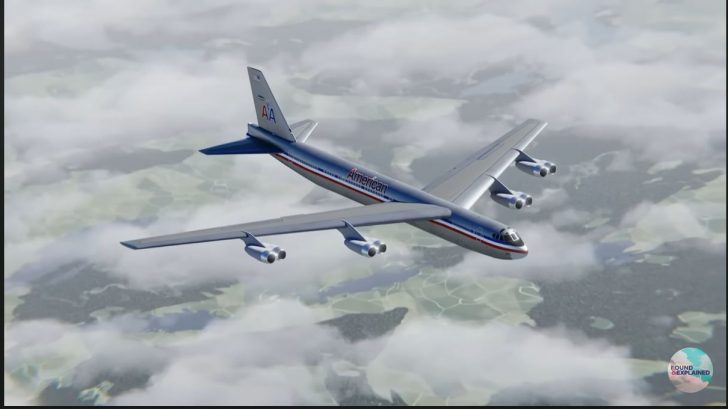 Boeing has a variety of aircraft that can fit the next passenger plane, but none of them fits the bill like the B-52.

However, it also raises a couple of questions- how many passengers would it fit on board, what would it be like to fly, and is it even a good idea?

The Boeing B-52 Passenger Version

Plagued with recent aircraft development delays and shutdowns, what if Boeing reformatted one of its planes- the Boeing B-52 Stratofortress into a passenger plane?

Doing so just makes sense, right? The plane can carry a ton of weight, it’s extremely long-range, ideal for long-haul international flights, and it flies higher than most commercial planes, missing a lot of turbulence.

The B-52 has a carrying capacity of 31,500 kilograms, which can roughly fit approximately 400 passengers with a range of 8816 miles.

With a height of 12 meters, one could easily fit two decks on board.

The Art of Recycling

Turning a bomber aircraft into a commercial aircraft has been done before, and it was actually the USSR that first perfected it. They created the Tupolev Tu-114 based on the Tupolev strategic bomber, also known as ‘The Bear.’

While converting a B-52 is totally possible, it does come with flaws. One of the reasons is that it’s not optimal for passenger operations at airports since it would need multiple ways to board thanks to its middle wheel well, and stairs would have difficulty reaching up to the upper decks.

Realistically speaking, we can conclude that the only way the B-52 would enter commercial operations is if the US military retired the B-52, and gave away its airframes to commercial operators.