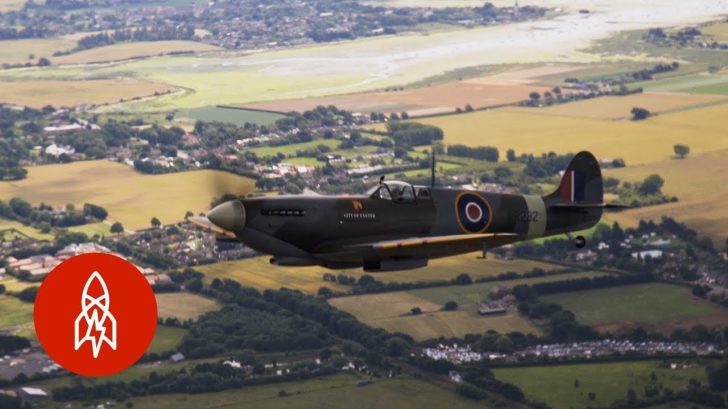 In the darkest days of World War II, Spitfires filled the skies above England. They’re an icon- even British kids make models of them. But this man took his obsession with Spitfires to a whole new level.

On his 40th birthday, Martin Philipps, an English tool shop owner, got a single rivet from a WWII Spitfire as a gift, and he gladly took on rebuilding the legendary fighter. 14 years later, and after spending a million pounds, he finally did it, recreating the whole WWII plane piece by piece.

Philipps had scoured all over the world to look for spare parts, and for the ones that no longer existed, machined them. Interestingly, he also found an old wing resting behind a pub! He has since then been flying the plane since its maiden flight in 2013.