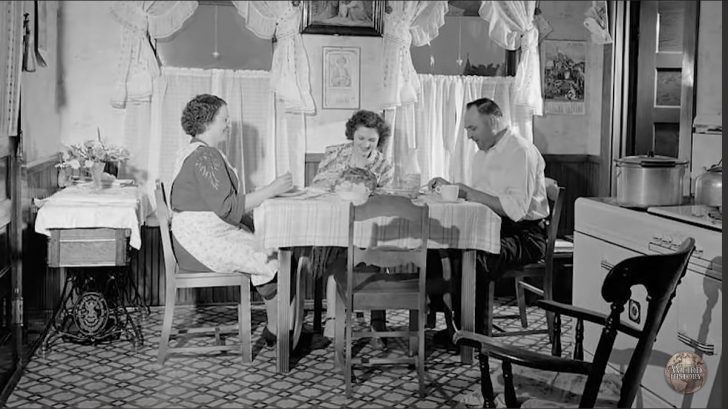 During WWII, the American people were asked to make sacrifices so that they could support troops overseas. One of the significant changes in their diets. Rather than complaining, people got creative.

Here are some of the things that people ate to survive during WWII:

This simple delicacy is easy to make. However, in WWII, its ingredients- flour, butter, eggs, and sugar were in heavy demand. The Welsh version of the cake had to be made without eggs and wasn’t as fluffy as the original. It also had a lot of margarine syrup than milk. The jam was spread in between the cake’s two layers.

This dish was meant to be served with blueberry dumplings. This dish was made of milk, sugar, and potato flour and was a favorite of Polish children.

Maria Carpovichova, a woman who collected WWII Polish recipes, remarked that instead of the potato flour sour cream, “the kids indulged themselves because they can cover the dumplings with a copious amount of the cream.”

These fillets were cooked the same way as the original fish fillet but with rice. They make this dish. They usually mix rice and egg into a half-inch pan of fried rice, chill it, and then cut it into fillets.

If bread was available, the fillets were breaded and fried again.

During WWII, cooks began substituting vegetables to make an economical meatloaf. Instead of ground beef, this loaf contained a cup of peas, mashed potatoes, and a can of condensed tomato soup.

Although not the real meatloaf, this is one of the ways to get some vegetables and use some leftovers.

This wasn’t one specific kind of recipe, but there’s one primary necessity- mashed potatoes. During rationing, potatoes remained widely available since they were easy to grow.

When used in bubble and squeak, mashed potatoes turned every dinner into a potato pancake- filled with whatever meat and veggies were around.